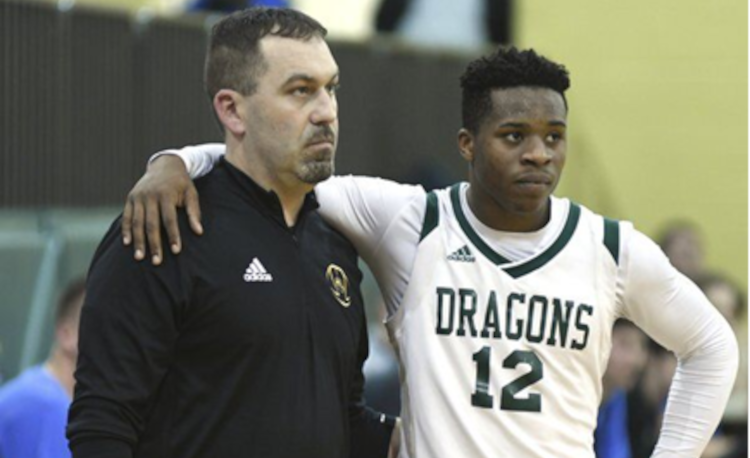 Lakeside assistant coach Matt Newsome will have a new role with the Dragons this season.

Newsome, a volunteer assistant coach over the past two seasons, was selected as the program’s eighth head coach.

“Coach Newsome has learned and earned his way to becoming a head coach,” Lakeside athletic director Jason Baxter said. “He has spent the past two seasons mastering all aspects of being a head coach. He undoubtedly has the passion to grow the program and provide the best student-athlete experience possible.”

“I’m excited to build on what we were able to achieve last year, while having the opportunity to implement a higher standard for academics, behavior, and basketball,” Newsome said. “I’m confident in the experienced players on our roster that can help us reach that goal.”

During his run as head coach last winter, the Dragons finished 5-0 against Ashtabula County teams and swept both Geneva and Edgewood. The Dragons also pushed Benedictine to the buzzer in a playoff game.

Newsome and his wife Lisa, the principal at Ontario Elementary School and former Lakeside volleyball coach, reside in the area. Their two sons, Dylan and Chase, are enrolled in Ashtabula Area City Schools.