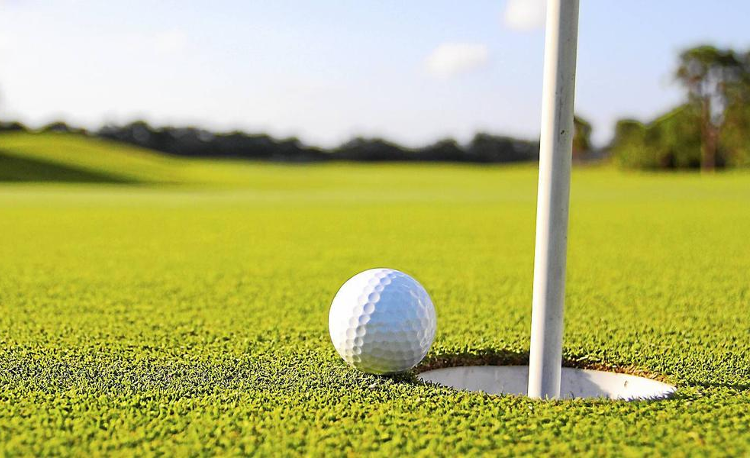 Three Lutheran West golfers shot 44 or better in the Longhorns’ 176-178 win over host Wickliffe on Wednesday.

Jake Gross won medalist honors with a 36, D.J. Robinson carded a 37 and Daniel Dinardo shot a 44. Eric Dill closed out Lutheran West’s scoring with a 59.

“We had three solid scores of 36, 37, and 44 by Jakob Gross, DJ Robinson, and Danny Dinardo,” Lutheran West coach Dale Lehrke said. “All three of these upperclassmen played with great consistency and I was proud of the way they stuck to the strengths of their games.”

Gross and Robinson fed off of each other’s success throughout the match but especially on the fourth hole.

“One of the key moments was Jakob Gross and D.J. Robinson both carded a 3 on the par 5 fourth hole,” Lehrke said. “Interestingly enough, the next group behind them, Danny Dinardo hit the pin on that same hole, which would have given him an eagle also. Unfortunately, Danny’s shot bounced away and he had to settle for a par.”

Anthony Coray (61) and Joshua Fuhrmann (67) also competed for the Longhorns.

“I was very proud of the scores by Jakob, DJ, and Danny,” Lehrke said. “Their hard work is paying off for them as they carried the team to victory over a Wickliffe team that played well.”

Ryan Latkovich led Wickliffe with a 42. Calvin Cackowski added a 44 and A.J. Levon and Mario Cefaratti closed out the scoring with identical 46s. Gabe Stoehr (47) and Noah Telisman (52) also played for Wickliffe.