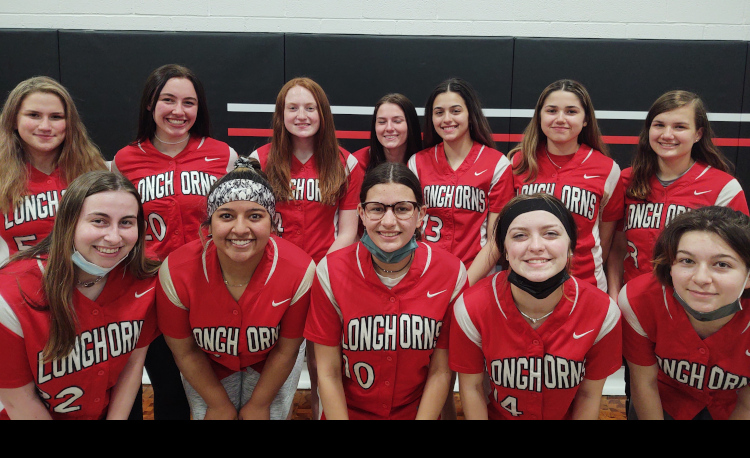 Lutheran West’s debut in the Chagrin Valley Conference took a little longer than expected, thanks to the 2020 season being canceled, but the Longhorns are eager to compete in the league this spring.

First-year head coach Amy Sullivan has seven letter winners from 2019 at her disposal, so she’s confident her squad can be competitive once her newcomers settle in at the varsity level.

“We have a fairly young, inexperienced team,” Sullivan said. “Our success will depend on how quickly the younger players adjust to the speed of a varsity game and how quickly our veterans take on the team leadership roles.”

The Longhorns won just four games in 2019 so, obviously, the goal is to add more wins this spring. That starts with hard work and determination.

Sullivan believes her team has the intangibles that will lead to success.

“This team’s strength is without a doubt its grit,” Sullivan said. “These girls have the ability to roll with anything thrown at them. In order for our team to be successful, we need to concentrate on the fundamentals. We need to do the little things right, the things we can control. We need to trust our abilities and really lift one another up.”

Leading the way for the Longhorns is junior shortstop Kristen Zak, an All-Patriot Athletic Conference honoree as a freshman. Zak also broke the school record for hits in a season that year.

“We are expecting big things from her as she moves onto the dirt as our shortstop,” Sullivan said.

Sophomore Eva Luenger and freshman Leslie Sullivan both will see time in the circle.

“Both girls have travel ball experience, but will have to step up right away as first time varsity players,” Sullivan said.