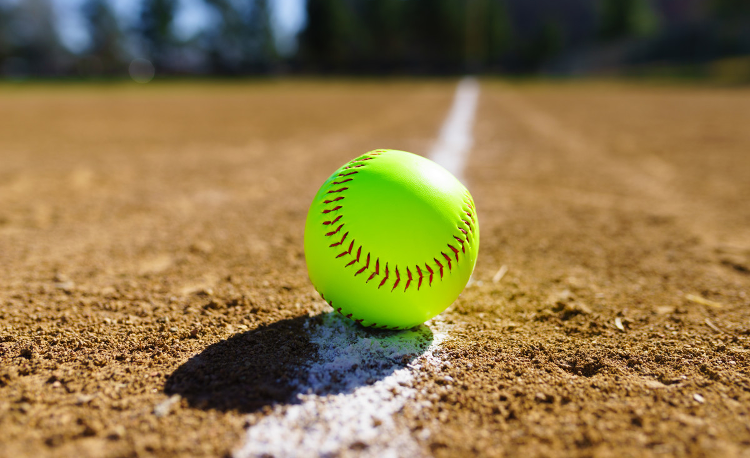 One of the biggest challenges facing the Grand Valley softball team following the lost season is preparing for a new league.

The Mustangs, who return five starters from 2019, joined the Chagrin Valley Conference last year but will debut on the softball diamond this spring.

“Not having last season is tough because I’m having girls step into a varsity role after having no experience,” said Grand Valley coach Mitchell Lake. “Just have to feed them to the wolves now that we are switching conferences.”

Seniors Madi Takacs, Alexis Cooper, Ashley Marcum, and Emily Nipple are among the most experienced Mustangs.

Takacs is the ace of the pitching staff, Cooper will play shored in left field, and Nipple will play right.

The Mustangs will have a handful of juniors in the starting lineup as well including catcher Taylor Hall, first baseman Emily Eland, and third baseman Emma Sullivan.

Eland and sophomore Sophia Duffala also will see time in the circle and senior Summer Poyer will provide depth.

“Our pitching needs to be more dominant than years before,” Lake said. “We have to stay healthy as well. Alexis Cooper, Emma Sullivan, Madi Takacs, and Emily Eland will eat up many innings, if not all innings. Most of our production will come from them.”