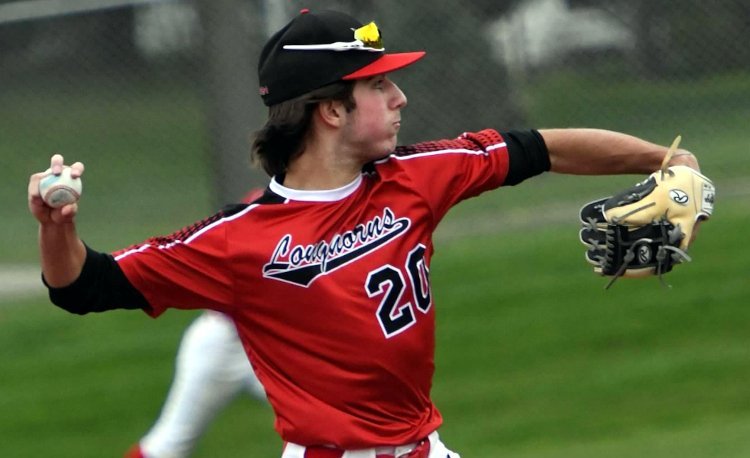 With five seniors among their six returning starters, the Lutheran West Longhorns have a lot of potential this spring.

Last spring, the Longhorns finished 15-8 overall and reached the second round of the playoffs.

“I am excited about our returning core as we head into the 2022 season,” said Lutheran West coach Thomas Balla. “With six returning starters and five of those being seniors, we have set high expectations for our team. Only a few weeks into practice, we are confident that our new players on varsity will be able to make an impact right away.”

Lutheran West finished tied for second in the Chagrin Valley Conference Metro Division last spring. The Longhorns are eager to take the next step this season.

“Based on our experience, we hope to build off our successes from last year and our goal is to compete for a conference championship,” Balla said. “We know there are really strong teams in our division, so we expect a battle as we head into every conference series.”

Balla will lean on his seniors to play consistent baseball this spring and to provide leadership to the younger players.

“Our biggest strength heading into our 2022 campaign is our senior leadership,” he said. “We return almost our entire infield, as well as our first-team all-conference centerfielder, D.J. Robinson. The seniors do a great job of pushing each other in practice and in the weight room.”

Lutheran West’s other returning all-conference players include Aaron Blaine and Eric Dill, who will split time at first base.

Blaine, a senior, was named second-team All-CVC. He’s a middle-of-the-order hitter and a solid defender. Dill, a sophomore, also earned second-team all-conference honors. He also can play in the outfield and will see time on the hill.

Seniors Zack Keller, Ben Cruz, and Ed Ramos provide the Longhorns with a solid core of veteran players with experience and consistency at the plate.

Ramos, a Muskingum commitment, will start behind the dish while Keller, who has committed to Heidelberg, will play shortstop and Cruz will lock down the hot corner.

Dill, Robinson, Cruz, Keller, and Flachbart will throw most of the innings for the Longhorns this season.

“Our biggest challenges this year will be to build depth in our pitching rotation and stay consistent in our approach at the plate,” Balla said. “We lost two senior pitchers from last year that logged over 40 innings, but we are confident that we have a handful of arms ready to fill the void left behind. Staying focused and a great attention to detail every single day in practice will help us be ready to go when March 26 hits.”