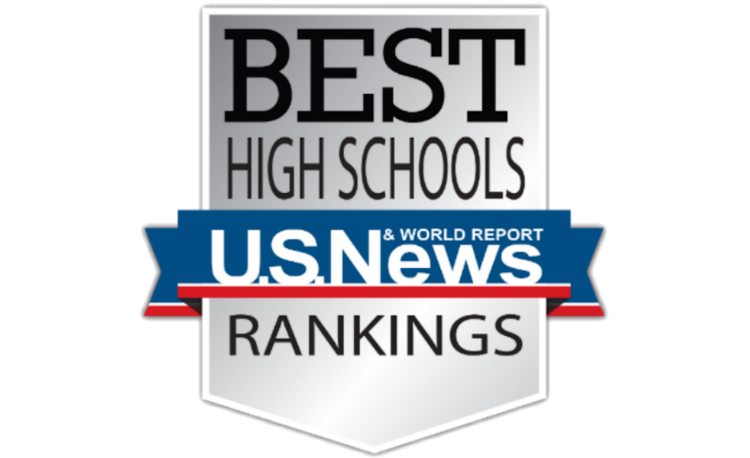 U.S. News & World Report released its list of top schools and seven from the Chagrin Valley Conference were included among the Top 25 in the Greater Cleveland area.

Kirtland narrowly missed the Top 25 as the school was ranked 26th in the region.

According to its website, U.S News & World Report arrived at its rankings by totaling each school’s weighted scores “across six indicators of school quality, then computed for each school a single zero to 100 overall score reflective of performance across these metrics.”

The overall scores provided the benchmark for how well each school fared on a national percentile basis against other schools across the nation.

All data used for the rankings was mined from four sources:

In addition to the rankings, U.S. News & World Report provided summary indicators for each ranked school. Those can be seen in the table below.