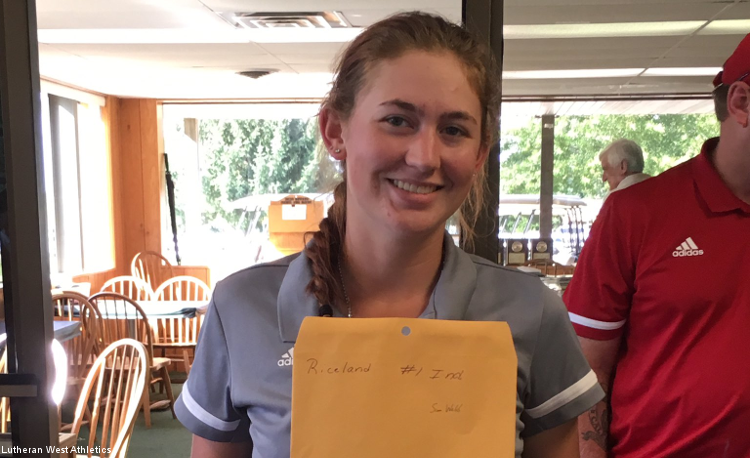 Lutheran West’s Samantha Webb, Trinity’s Jacob Potts and Independence’s A.J. Marcinko all extended their golf seasons by at least one week with a strong performance at their respective sectional tournaments on Wednesday.

Webb shot a 79 to place second overall and led the Longhorns to a sixth-place finish as a team at the Division II sectional tournament at Riceland Golf Course.

Potts shot an 89 to finish in 10th place and Marcinko carded a 91 to finish 13th at the Division III sectional at Pine Hills Golf Club.

Independence placed fourth as a team with a 378 while Trinity was sixth with a 93 and Cuyahoga Heights placed 13th with 509 strokes.

Only the top three teams and top three individuals not on a qualifying team advanced to the district tournament.