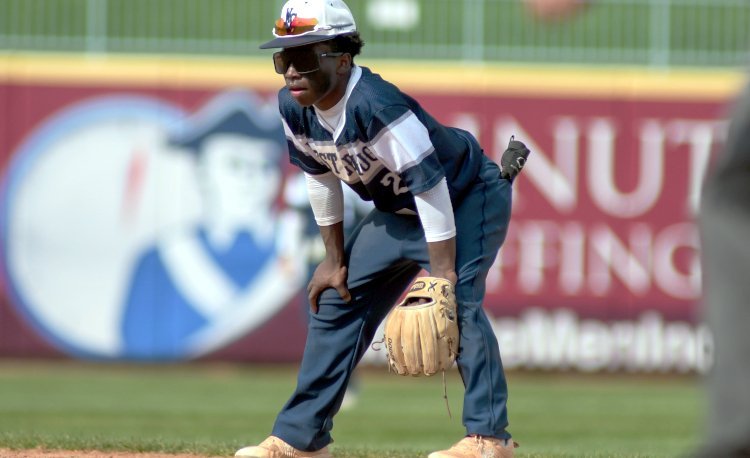 “Having the opportunity to play ball at the next level is one of my dreams come true,” Boze said. “It’s beyond exciting.”

Boze’s cousin graduated from the school and that connection played a role in the commitment.

“I have been wearing the sweatshirt for years and it manifested,” Boze said. “My parents took me to visit the campus. It was the small environment and meeting and talking to the coaches and players that led me to want to be a part of the school’s rich history. It was the feeling I felt honestly when I stepped on campus at the baseball field.”

Alcorn State followed Boze on the Next Collegiate Student Athlete (NCSA) website and from there, Boze’s recruitment hit overdrive.

“The relationship grew from there from texts to phone calls, weekly check-ins after summer league baseball games, to checking my progress in school, and ensuring I’m prepared for the next level,” Boze said. “That’s how the relationship grew between me and the coaches.”

Boze, who is batting .345 this season with the team lead in doubles and triples, was recruited to play a utility role at the next level. He can play second base, shortstop, center field, or right field.

“I will play wherever to help my team,” he said. “I’m flexible and will play anywhere needed on the diamond.”

A four-year letterman and all-conference performer, Boze plans to major in architecture and design with plans to become a construction builder.