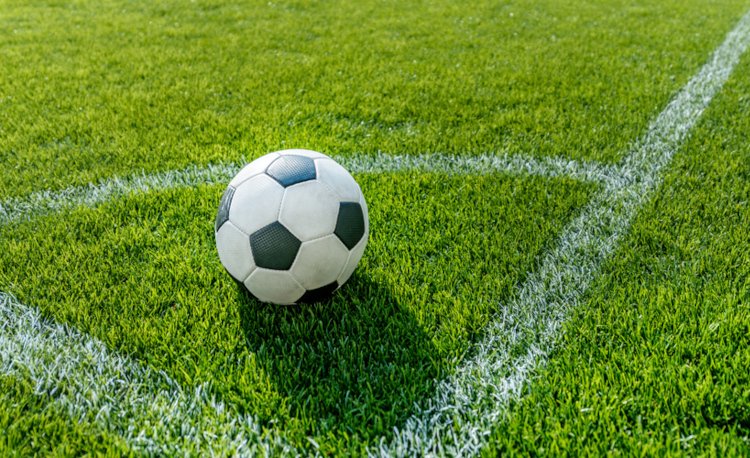 A pair of second-half goals allowed doomed Wickliffe in a season-opening 2-1 loss to visiting Chardon on Monday.

“Even though the outcome wasn’t what we were aiming for, this game provided us with a level of varsity experience that we needed to start the season,” said Wickliffe coach Steve Gribovicz. “We held our own and are eager for the next opportunity to play.”

Bryanna Butler scored off of an Eliza Wills assist just three minutes into the game that gave Wickliffe an early 1-0 lead.

Kayla Oriani and Ryleigh Robinson both scored second-half goals to lead the Hilltoppers to the win.

“We played a competitive game that showed promising signs of where we can go this season,” Gribovicz said. “For many players, it was their first varsity experience and we will learn and come back stronger each game played this season.”