Wickliffe rallies for 10th win of the season 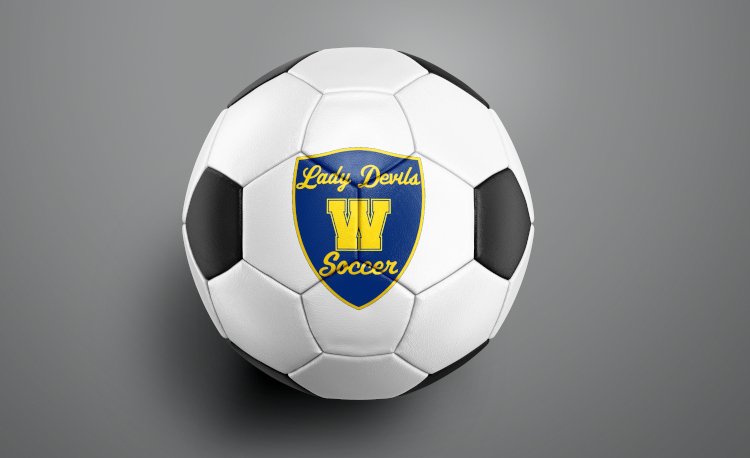 With the win, the Blue Devils won their 10th game of the season.

“The team wanted this victory to finish 5-1-1 in the (Chagrin Valley Conference) Metro Division and earn their 10th win of the season,” said Wickliffe coach Steve Gribovicz. “It was a team goal to finish strong in conference play from the beginning of the season.”

Neither team managed to score in the first half but the Blue Devils secured goals from Bella Behm and Ava Gabriel and held off the Bison down the stretch.

“This was not necessarily our best game of the season, but we pulled out the victory,” Gribovicz said. “The perseverance that was shown is a great sign when things are not as pure as they usually are on the field.”

Kellsie Glosser assisted on both Wickliffe goals and Cade Virgilio recorded four saves, including one to prevent Beachwood from tying the score.

“We had several players in the second half make aggressive, clutch plays to either stop an attack or win a 50/50 ball, which made a difference in the outcome of the game,” Gribovicz said.