Wickliffe tops Independence in Battle of the Blue Devils 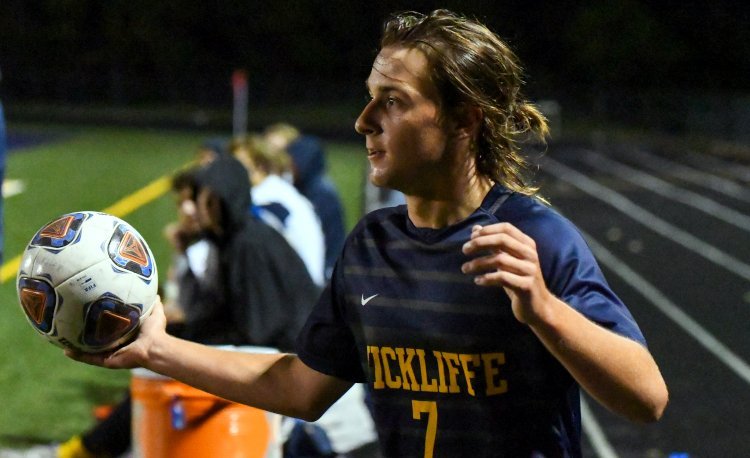 Colin Casey and Shane Williams each found the back of the net as Wickliffe topped Independence in the Battle of the Blue Devils on Tuesday, 2-0.

With the win, Wickliffe extended its winning streak to four straight games.

“This was a gutsy 80 from us with our starting center mid Kevin Byrne going out with an injury in the first five minutes,” said Wickliffe coach Dominik Severino. “(We were) moving key players around in different positions and not skipping a beat. To come here and beat them is never been easy. I couldn’t be more proud of our guys.”

Casey’s second-half goal off of a Noah Telisman assist gave Wickliffe its first lead and Williams put the game out of reach when he finished off a pass from Casey.

“Colin Casey getting us on the board with a great ball into space from Noah Telisman was a huge momentum builder,” Severino said. “I thought we were controlling the pace in the second half, we just needed to break through and that was it.”

“Anthony Shaw came up huge multiple times in the second half in goal,” Severino said. “Those are big-time saves in very key moments that you have to have in games like this.”

Wickliffe improved to 6-2 overall and 2-1 in the Chagrin Valley Conference Metro Division. The Blue Devils trail both Beachwood (2-0) and Lutheran West (3-1) in the league standings

“We have set our standard high this year both on and off the field,” Severino said. “This is another big win for both the Division III area as well as keeping our conference hopes alive.”