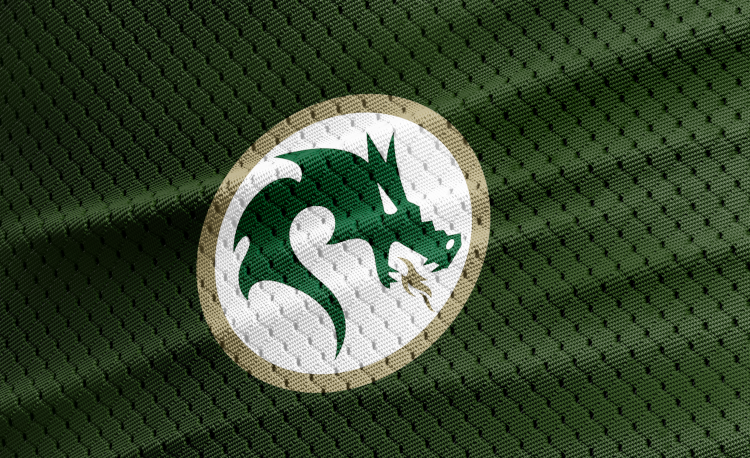 Lakeside has a new coach and seven freshmen on the varsity roster but the young Dragons won’t let that keep them from competing this spring.

The Dragons return four starters from last year’s squad that finished 14-13 overall but they have some big shoes to fill as Chagrin Valley Conference Lake Division MVP Sydney Griffith, who now plays for the University of Toledo, and five other seniors graduated last spring.

“For me, being my first year coaching girls softball, I’ve seen that we are going to be a young team but competitive. We have seven freshmen that are going to be competing at the varsity level so it’ll be a new experience early on,” said Lakeside coach Chad Kuchenmeister. “Our expectation is just to be competitive in every game. We lost six seniors including a girl who was a Division I commit to play at Toledo and another player who went off to college. We just need to rebuild our program to start.”

Kuchenmeister was a late hire, leaving him and his new squad behind the ball in terms of an offseason training program.

Despite the late start, the Dragons have been eager to learn and are working hard each day.

“We did not have an offseason program so we are coming in behind a lot of other teams. We are going to beat that with our work-hard attitude,” Kuchenmeister said. “One thing I’ve season right off the get-go was that this team has fun together. That is one of the hardest things to do is jell together, but this team does not have this issue.”

Lavender will catch while Cole will play second and Gildersleeve will be the team’s designated player.

Ireland Noble is projected to start at first, Adrianna Campbell-Hull will play short and Naomi Cruz will play third when she isn’t pitching. Kiara May will provide depth at second base.

Cruz and freshman Emily Mohney will throw a lot of innings for the Dragons this spring. Jules Lavender and Torino also will pitch.