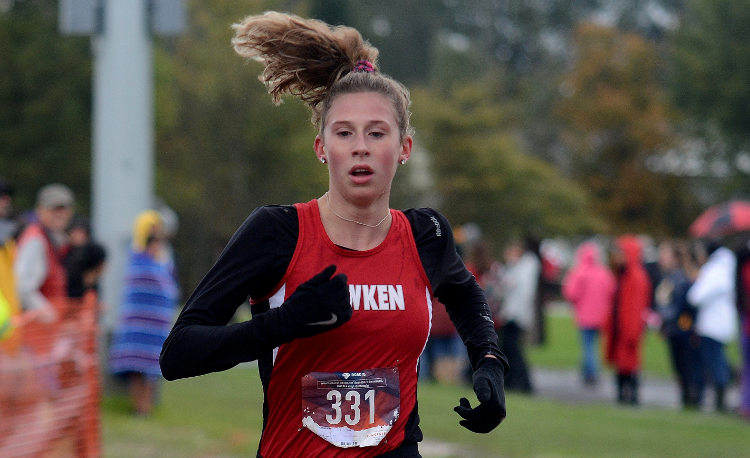 With defending state champion Ella Gilson and a host of other top runners returning, the Hawks have the opportunity to once again finish as one of the top teams in the state.

“We have the potential to have another successful season,” Hawken girls coach Christopher Farroni said. “The team has been working hard throughout the summer, which demonstrates the dedication needed to build upon the success from the 2018 season.”

Gilson, who won conference, district and regional titles in addition to her state championship, holds the school record with a personal best time of 17;33.4.

“Ella is a tremendous athlete,” Farroni said of the junior. “She has unlimited potential and has yet to fully tap into her capabilities.”

Junior Juliana Metz also returns after her runner-up finishes at the league and district meets. She placed 13th at state and holds a PR of 18:45.3.

“Juliana has worked hard this summer to prepare for the upcoming season,” Farroni said. “She continues to demonstrate her tremendous ability. I’m looking for her to make progress in her development as a runner.”

“Julia has been the leader of the team for two years,” Farroni said. “She sets the tone for the team and the team usually responds to her lead. She also has built a solid training base over the summer that will benefit her as the season progresses.”