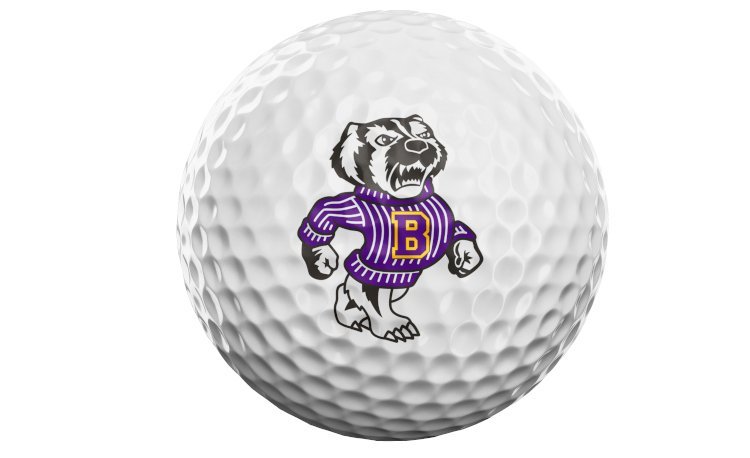 Last season, the Badgers finished 3-11 overall and 3-7 in the Chagrin Valley Conference Valley Division. The squad struggled to put together low scores but that hasn’t been the case in the early part of the 2022 season.

“Last year, we failed to break 200 as a team during nine-hole matches,” said Berkshire coach Dave List. “We’ve already done that twice in our first two matches. This is a young and inexperienced team, but the talent it evident. They really take to their coaching and are the hardest working bunch I’ve had in a while. The future is bright.”

Czekaj, who also plays soccer for the Badgers, was an honorable mention All-CVC performer after averaging 52.1 in nine-hole matches. Hornak, another soccer player, averaged 55.5 strokes per nine holes, and Romagni scored 57.9 in duals.

(Joe is a) good athlete. He will give us some stability and experience,” List said. “(Troy is) another good athlete, but he doesn’t have a ton of golf experience. (Marion) has tons of potential. He played in some summer tournaments in the NEO Futures Tour. He loves the game and works at it.”

“(Pollock) didn’t play last year, but has already shown the ability to play good golf. He will be very good in the future,” List said. “(Patterson) has the potential to be a very special player. He has already carded our lowest scores in our first two matches. His 47 against Madison and Kirtland helped us win that tri-match. He has the perfect demeanor for golf and he really works at it. He is a player to watch over the next four years. (Kyle) is another young player with tons of potential. He has caught the golf bug and I expect him to really work at his game and continue to get better. He can hit his irons a ton.” (Brian) has made tremendous improvement from last season.”