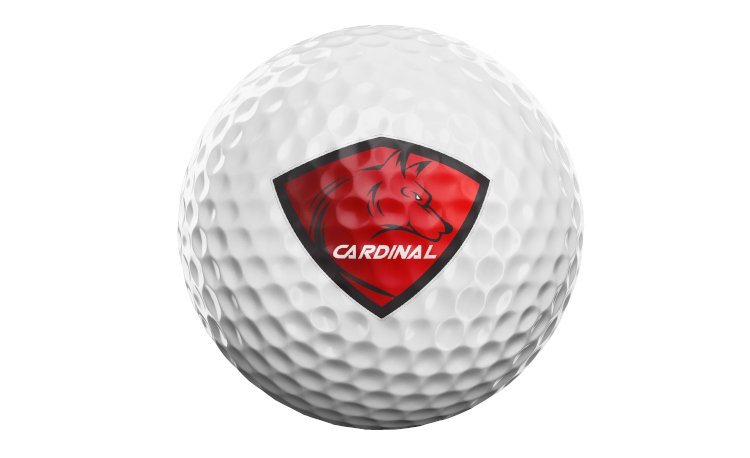 The Huskies are looking to take the next step this year and got off to a fast start by winning the Chagrin Valley Conference Valley Division preseason tournament.

The return of junior Troy Domen, Jake Bean, and Matt Hissa will provide the Huskies with a solid core as their newer golfers learn the ropes and fine-tune their games.

“Troy is a very good player and will need to lead the team in every match. Jake will play as much as he can while balancing his promising baseball career. Matt came on strong at the end of last year and should keep improving,” said second-year Cardinal coach Mike Topalian. “Everyone else is new to golf and will have to work hard to build for the future.”

Two starters return from a year ago in Domen and Hissa, while Bean returned from a year off.

“(Troy is) looking for a breakout year and will need to lead the young Huskies,” said second-year coach Mike Topalian. “(Jake is an) all-around great athlete returning to golf after a year off which saw his commitment to play baseball at Kent State. (Hissa) played well at the end of 2021 and is learning how to manage his game and the course.”

Rounding out the squad are senior Cam Schwendeman and sophomore Austin Jones.