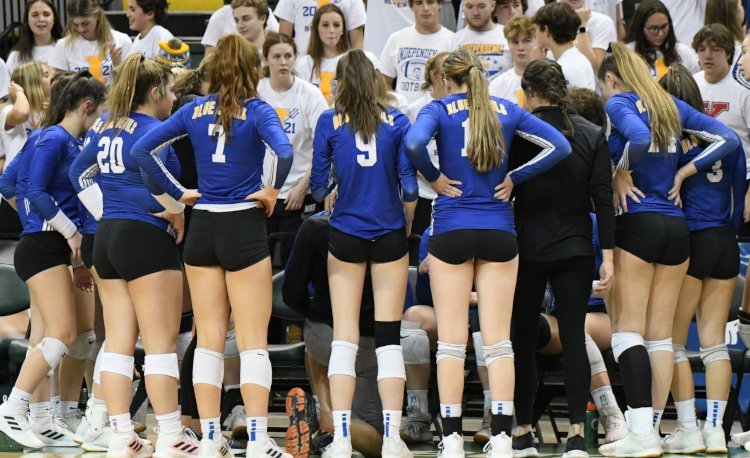 Independence has some big shoes to fill this fall but the Blue Devils have proven over the course of the last decade that they’re up to the challenge.

Last fall, the team finished 28-1 overall, 10-0 in the Chagrin Valley Conference Metro Division, and finished as the Division III state runner-up for the fourth consecutive season.

On top of that, the Blue Devils have won 116 straight conference matches. They last dropped a league match on Oct. 13, 2011, a 3-2 setback to rival Cuyahoga Heights.

This year, the Blue Devils return three starters and four others with varsity experience but replacing their graduated seniors won’t be easy.

“Our team is a work in progress,” said Independence coach Anthony Messina. “How hard we work will determine our success. We graduated four four-year starters and our potential all-state sophomore transferred to a private school.”

Messina can’t waste time dwelling on who graduated or left the program.

Instead, he’ll focus on developing his returning players and the newcomers that will be expected to carry on the tradition and legacy of the program.

Seniors Sammy Barther and Grace Taliaferro, junior Emily Richards, and sophomore Sofia Smotek provide the Blue Devils will a solid core of returning players who will help the younger girls to develop the proper work ethic and mindset that has led to so much success over the year.

Several other players are battling for playing time on the varsity court.