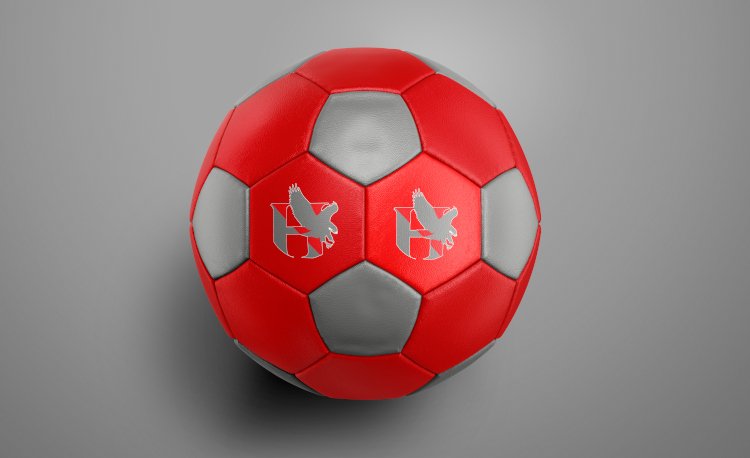 Hawken’s bid to repeat as Chagrin Valley Conference Chagrin Division champions might be an uphill climb after graduating a talented group of seniors.

But, don’t count out the Hawks, who return four starters and eight others with varsity experience.

“We have 50 kids in our program, so we have the man-force to replace the seniors that have graduated,” said fourth-year head coach Vlad Muresan. “We have versatile players who can perform different roles and the mentality of each one of our players needs to be ready and prepared to help the team at any moment.”

The Hawks finished 7-5-2 overall and 4-0 in league play last season.

“This team has the potential to have a good season, to compete against tough schools, and it also has the potential to repeat as CVC champions,” Muresan said. “We have graduated 11 seniors, so the new players will have to step up in their roles and perform to the best of their abilities.”

Muresan understands the challenge ahead of his Hawks as they reload the roster this season, but he’s also confident his team is up to that challenge.

“That is the essence of coaching in a nutshell,” Muresan said about overcoming adversity. “We will try to put players in positions and situations where they can be successful, thus increasing their self-confidence and making them more prepared for whatever problems will arise in the future.”

Gretter, a midfielder, was named the CVC Chagrin Division Player of the Year.

“Gage is our most deciding player,” Muresan said. “His overall performance in the 2021 season was the best individual season performance since I have been at Hawken. Our entire program is excited to see what Gage can do in his senior year of high school soccer.”

“Johnny is the heart and soul of our team, the engine, and brain of our team,” Muresan said. “He was one of the leading scorers in the CVC last year, converting all of the penalty kicks that he had. He will have another successful season due to his professionalism, mentality, and big-game performances.”

For the Hawks to achieve their goals, the rest of the team has to elevate its play to meet the moment.

“We have to have no regrets at the end of the season,” Muresan said. “We have to leave the field after every game knowing that we gave everything we had in that game. We need to have the mental capacity to overcome the difficult moments of the season and move forward.”