Cardinal shakes off slow start in win over Lutheran West 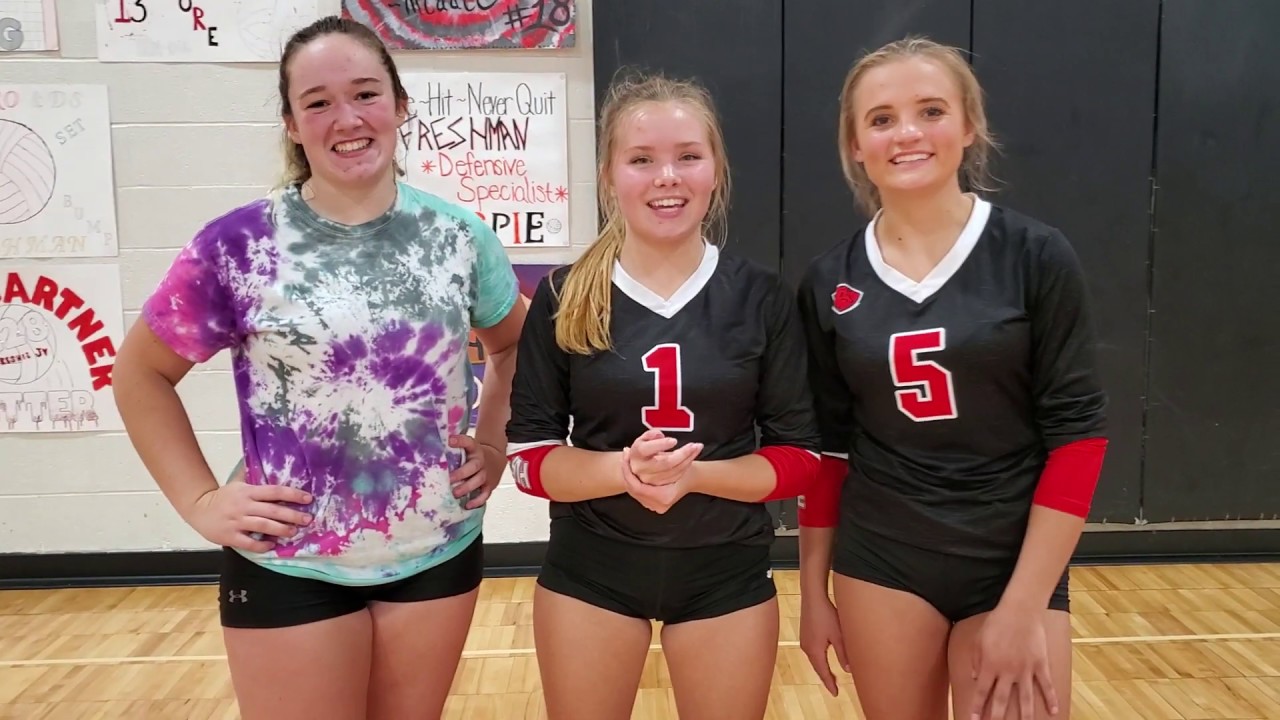 MIDDLEFIELD–Cardinal’s volleyball team got off to a slow start in a Chagrin Valley Conference crossover game against visiting Lutheran West on Tuesday but the Huskies rallied for a 3-1 win.