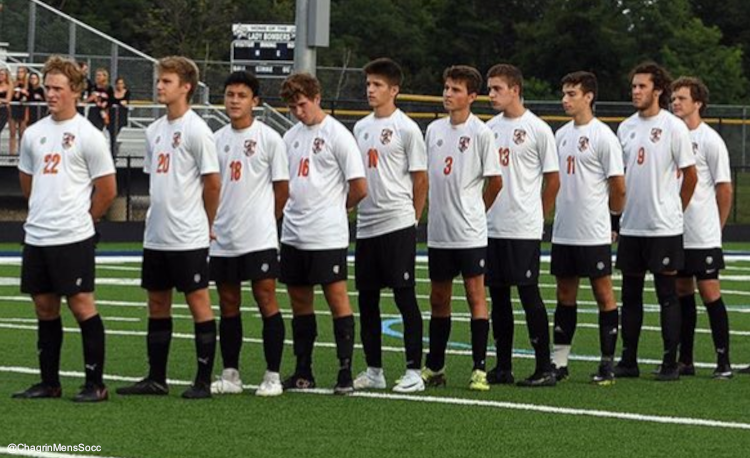 Chagrin Falls, Kirtland and Wickliffe each won on Tuesday and will play for a district championship on Saturday.

The Tigers, who improved to 16-2, scored three second-half goals to beat Louisville, 3-0.

Alex Cantor, Zach Lechman and J.T. Marting each scored for Chagrin Falls, who will host Poland in the Division II district title game on Saturday. Chagrin Falls enters that game ranked No. 5 in the state while Poland is No. 14.

Kirtland defeated Oberlin, 5-2, to return to the district final for the third straight time and sixth time in seven years.

Kirtland, who improved to 12-3-1, will host Andrews-Osborne in a Division III district final for the second straight season.

Wickliffe’s dream postseason continued with yet another dramatic win.

The Blue Devils, who opened the postseason with an overtime win then scored a goal in the final two minutes of a sectional championship game, used a goal in double overtime to beat West Salem Northwestern on Tuesday, 3-2.

The Blue Devils, who are 8-9-1, will travel to Creston Norwayne for their Division III district final.