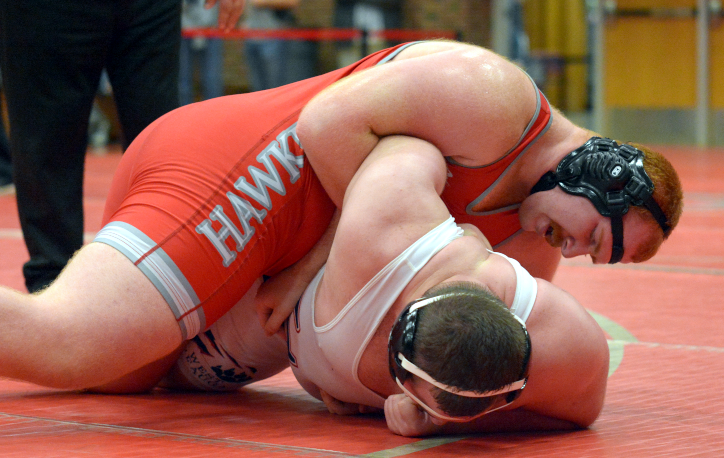 Athletes from Beachwood, Berkshire, Fairport, Harvey, Hawken, Kirtland, Lakeside and Lutheran West have been named the Chagrin Valley Conference Athletes of the Week.

All statistics incurred during the week beginning Jan. 27 and ending Feb. 2. 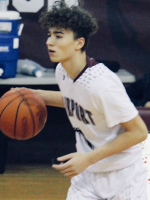 Name: Jorden Cogswell
School: Fairport Harding
Grade: 11
Stats: Averaged 21.3 points, 5.7 rebounds, 2.7 assists and 1.7 steals per game with five 3-pointers and 18-of-26 from the free throw line
Coach’s Quote: “Jorden has been working hard and spends a lot of time working on his game,” Fairport coach Matt Cardina said. “His scoring average from last year has doubled. His consistent scoring last week is a big reason for our team improvement and our team victory against Brooklyn.” 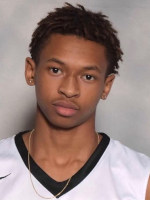 Name: Daryl Houston
School: Beachwood
Grade: 11
Stats: Averaged 26 points, 11 rebounds, seven assists and four steals and was 12-for-15 from the line
Coach’s Quote: “Daryl had a fantastic week and stepped up his game against elite competition,” Beachwood coach David Krasnow said. “He averaged just under a triple-double and impacted the game on both sides of the floor.”

Name: Tamia Alston
School: Harvey
Grade: 10
Stats: Averaged 13 points with 5.6 rebounds, 4.0 assists and 3.6 steals per game
Coach’s Quote: “Tamia is a special talent who can definitely play at the next level if she continues to perfect her craft,” Harvey coach Jeremie Acree said. “It’s an honor to coach her and I know the best is yet to come for her.”

Name: Lexi Boyk
School: Berkshire
Grade: 12
Stats: Scored 19 points with five rebounds, seven assists and 14 steals
Coach’s Quote: “Lexi really showed up on her Senior Night against Cardinal,” Berkshire coach James Bosley said. “She scored 14 points in the first quarter and tied her own record for steals in a game with 14.” 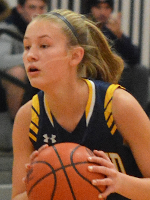 Name: Lauren Snyder
School: Kirtland
Grade: 12
Stats: Set a new school record for 3-pointers scored in a career and now has surpassed 100 on 35-percent shooting
Coach’s Quote: “In the last two games, Lauren has earned 27 points, four assists, three steals and 10 rebounds,” Kirtland coach Brittany Zele said. “She continues to lead her team as a senior captain as her team clinched the CVC title for the Valley Division. She has worked extremely hard during her high school career academically and athletically.”

Name: Erin Butler
School: Hawken
Grade: Swimming
Stats: Finished first in the 200 freestyle in 2:02.76 and second in the 500 freestyle with a time of 5:20.46
Coach’s Quote: “Erin dropped over seven seconds off her previous best times,” Hawken coach Tim Hable said. 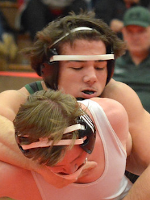 School: Lakeside
Grade: 12
Stats: Became Lakeside’s first conference champion in six years after winning the 170-pound title with four pins at the CVC Wrestling Championships
Coach’s Quote: “Jacob continues to excellently model our team values excelling both on the mat, academically, and in our community,” Lakeside coach Andy Horvath said. “This past weekend, Jacob put all of his efforts into becoming the first Lakeside wrestling conference champion in six years while using his time in between matches to work on homework assignments. Jacob continues to impress in both his abilities and as an athlete and a positive role model.” 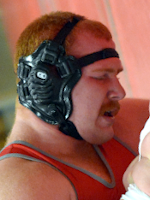 Name: Will Lindsey
School: Hawken
Grade: 12
Stats: Won the 285-pound title at the CVC Wrestling Championships
Coach’s Quote: “Will Lindsey had a great tournament to go with a great season so far,” Hawken coach Mark Jayne said. “Lindsey won his first conference championship by winning all his matches with a pin. Lindsey has been a hard worker and a great leader for our team this year.” 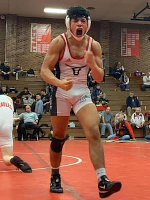