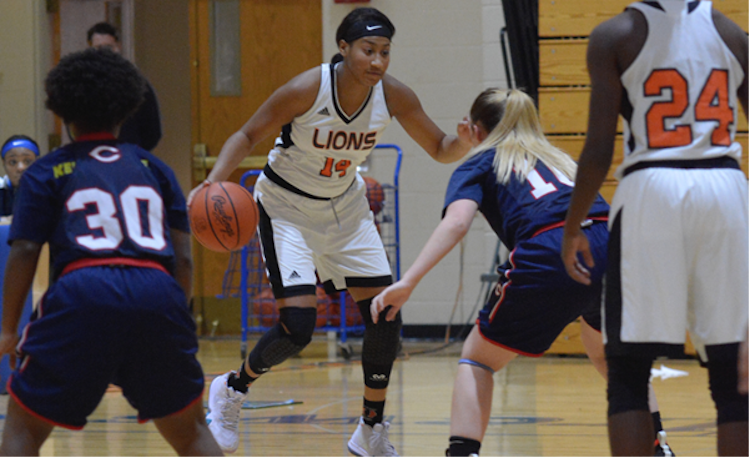 Athletes from Chagrin Falls, Grand Valley, Kirtland, Lakeside and Orange have been named the Chagrin Valley Conference Athletes of the Week.

All statistics incurred during the week beginning Feb. 3 and ending Feb. 9. 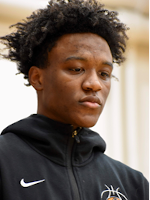 Name: Nicholas Walters
School: Orange
Grade: 12
Stats: Averaged 23 points with 2.3 rebounds, 2.0 assists and 1.3 steals while shooting 58-percent from the floor and 70-percent from behind the arc
Coach’s Quote: “Nicholas has continued to show why he is one of the best players in the CVC,” Orange coach Ashen Ward said. “He was the leading scorer in our three victories last week including a season-high 28-point game against University School. Nicholas is shooting the ball extremely well as of late, but it is his defense and playmaking that makes him such a versatile player.”

Name: Hailee Aguinaga
School: Lakeside
Grade: 11
Stats: Averaged 14 points, 14 rebounds and two blocks with two double-doubles
Coach’s Quote: “Hailee really stepped up this week offensively with some key baskets and put backs as well as controlling the boards at both ends of the floor,” Lakeside coach Nicole Grimmett said. “Hailee continuously works hard to better herself and the team and plays with enthusiasm every time she steps on the floor.” 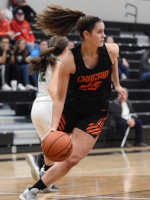 Name: Bella Dalessandro
School: Chagrin Falls
Grade: 12
Stats: Scored 55 points with seven steals and seven 3-pointers while also recording the 1,000th point of her career
Coach’s Quote: “Bella is a four-year varsity starter and surpassed the 1000-point mark for her career in our game on Monday night,” Chagrin Falls coach Brittany Anderson said. “She averages double figures, but she does so much more for us than just scoring. Her ability to drive and shoot outside draws a lot of attention, so it opens up her teammates and she finds them on the floor. Bella plays outstanding pressure defense getting steals, deflections, and forcing turnovers. Her performance on Saturday night was clutch for us in a low-scoring game. She hit a key 3-point shot and two free throws in the fourth quarter and played outstanding defense on their best shooter on our last defensive series.” 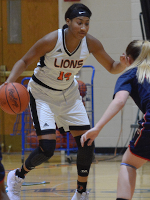 Name: Kaydan Lawson
School: Orange
Grade: 12
Stats: Scored 60 points with 24 rebounds and seven blocks in two games
Coach’s Quote: “All season Kaydan has done a lot for our team,” Orange coach Jazmyne Frost said. “In the last week of our regular season, she has stepped it up as a leader tremendously. Last Wednesday, she led our comeback victory over Beachwood, while scoring her 1,000 career point at Orange. On Saturday, she led the team to victory helping us hand West Geauga their only CVC loss this season.” 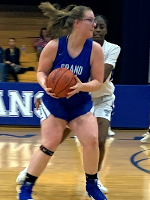 Name: Alexis Mahaffey
School: Grand Valley
Grade: 11
Stats: Averaged 12.4 points, 18.3 rebounds and 3.5 blocks
Coach’s Quote: “Alexis is a great student-athlete here at Grand Valley,” Grand Valley coach Bob McKinney said. “She also is in the leadership program for Ashtabula County and plays in our musical. She has had three games this year with 20 or more rebounds in a game.” 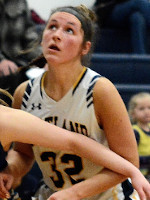 Name: Amber Yurick
School: Kirtland
Grade: 11
Stats: Scored 23 points with 11 rebounds, five assists, nine steals while shooting 44-percent from the field
Coach’s Quote: “Amber was coming off an injury the last couple weeks but it has not slowed her down,” Kirtland coach Brittany Zele said. “She is now in peak condition and continues to hassle opponents on both ends of the court.”