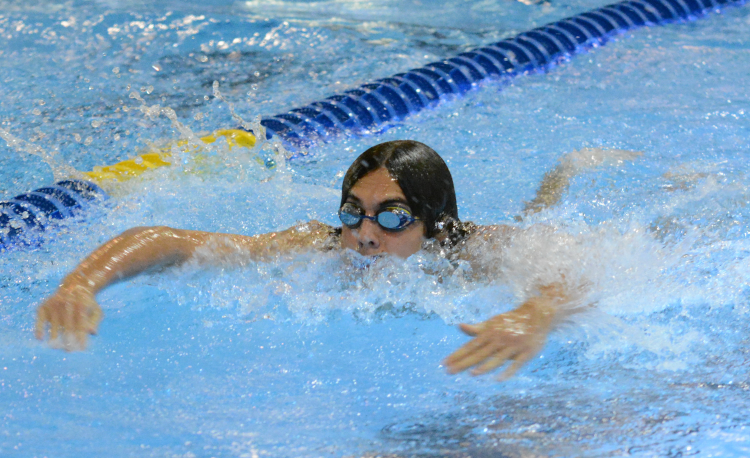 Hawken cleaned up at the Division II district swim meet at Cleveland State on Friday.

The Hawks won team titles in both the boys’ and girls’ events.

Chagrin Falls placed third in the boys’ competition while Beachwood also earned a top 10 finish by placing fifth as a team. Chagrin Falls and Orange finished fourth and fifth, respectively, in the girls’ division.