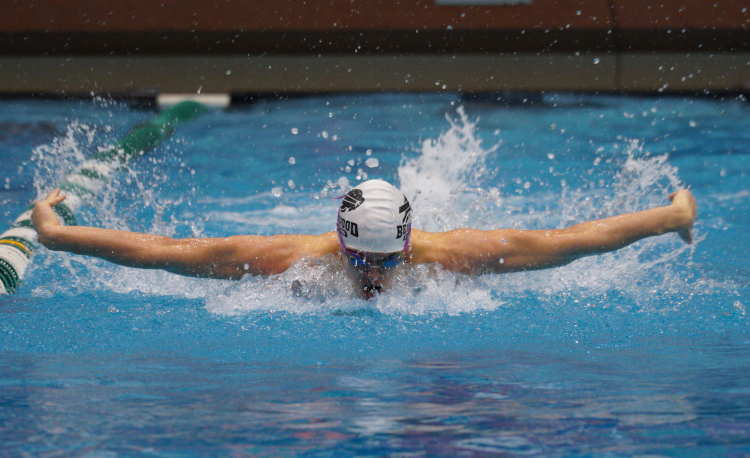 All statistics incurred during the week beginning Dec. 9 and ending Dec. 15. 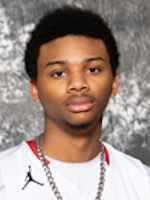 Name: Curtis Davis
School: Cuyahoga Heights
Grade: 12
Stats: Scored 25 points with 19 rebounds, three assists and a block in two games
Coach’s Quote: “Curtis has improved his play this year working with Coach Bollin,” Cuyahoga Heights coach Michael Tartara said. “We have had multiple injuries limiting our team at this point in the season. Curtis has had an increased role on both ends of the floor. His production has helped the team.” 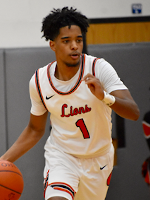 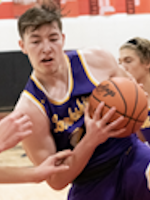 Name: Jake Sinkenbring
School: Berkshire
Grade: 12
Stats: Scored 45 points with 20 rebounds and six steals in two games
Coach’s Quote: “Jake had a phenomenal week going against Grand Valley and Brooklyn,” Berkshire coach Ryan Dickard said. “He carried us offensively and also took on the task of defending the opponent’s best players all game. He has stepped up as a leader this year and leads by example on the court.” 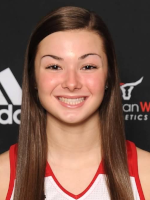 Name: Hope Kiraly
School: Lutheran West
Grade: 11
Stats: Averaged 15.3 points and five steals per game
Coach’s Quote: “Hope has been a huge reason for our success this season,” Lutheran West coach Trey Senney said. “She is a really hard worker on defense and her length really affects offensive players and their ability to pass around her. Offensively, she has been scoring from the outside, inside along with getting to and converting from the free throw line.” 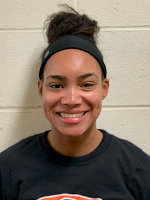 Name: Noelle Laisure
School: Orange
Grade: 12
Stats: Scored 30 points with eight rebounds and two steals in two games
Coach’s Quote: “Noelle has really stepped into her role as this season progresses,” Orange coach Jazmyne Frost said. “We’ve been asking her to be more aggressive on offense and defense and over the past few games she’s really stepped it up. Her athleticism and ability to knock down timely shots has helped us finish out some tough wins down the stretch.” 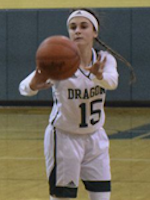 Name: Mandy Strong
School: Lakeside
Grade: 11
Stats: Scored 28 points with 15 rebounds and five steals
Coach’s Quote: “Mandy always plays with intensity and her positive energy allows her to be a leader on and off the court,” Lakeside coach Nicole Grimmett said. “Mandy has stepped up this year on the offensive end and continues to push herself to be a better defender.” 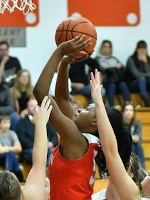 Name: Makayla White
School: Hawken
Grade: 10
Stats: Averaged 22.0 points, 8.5 rebounds, 5.0 steals and 1.0 assists per game
Coach’s Quote: “Makayla had an outstanding week and played a critical role in helping our team pick up two big wins,” Hawken coach David Murray said. “She is an exceptional two-way player who impacts a game on both ends of the court. Still, it’s her work ethic and leadership that make her truly special. She’s a great teammate who raises the level of everyone around her.” 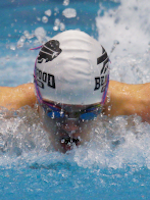 Name: Gabe Colmenares
School: Beachwood
Grade: 12
Stats: Won the 100fly, 50 free and swam a leg in the winning 200 free and 400 free relays at the CVC championships
Coach’s Quote: “Gabe has been leading the way all season for this year’s team and plans on finishing strong through states,” Beachwood coach Brad Burget said. 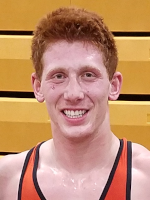 Name: Owen McClintock
School: Chagrin Falls
Grade: 11
Stats: Won a dual meet to improve to 12-8 on the year
Coach’s Quote: “Owen is a true leader in thought, word and deed,” Chagrin Falls coach Peter Cimoroni said. “He has become a student of the sport and works hard every day in practice and it is starting to show on the mat as he has the second-most wins on the team and is a consistent point-scorer in tournaments and dual meets. Owen is one of our tri-captains and an absolute pleasure to coach.” 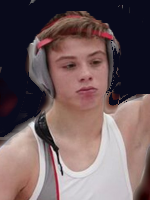 Name: Patrick Reineke
School: Hawken
Grade: 10
Stats: Won the Top Gun Tournament championship at 106 pounds
Coach’s Quote: “Patrick had a great tournament this past weekend at one of Ohio’s toughest tournaments,” Hawken coach Mark Jayne said. “Patrick went 4-0 on the weekend beating Aurora in the semifinals and a highly-ranked wrestler from Point Pleasant, West Virginia in the finals.”