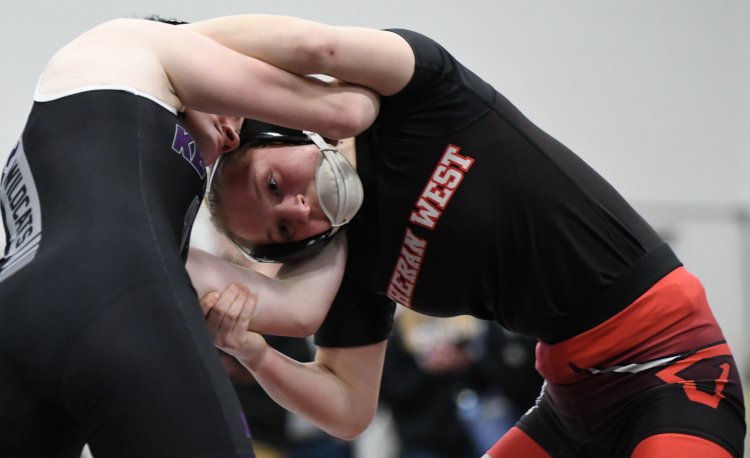 Athletes from five different schools have been named the Chagrin Valley Conference Athletes of the Week.

Each athlete was nominated by his or her coach. All statistics incurred from Monday, December 19 through Sunday, January 1, 2023. 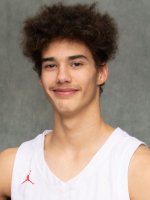 Name: Nate Biggers
School: Cuyahoga Heights
Grade: 12
Stats: Named Joe LaBella Holiday Tournament MVP after scoring 37 points with seven 3-pointers, 16 rebounds, nine steals, and a block
Coach’s Quote: “Nate Biggers is doing a great job of leading our team,” said Cuyahoga Heights coach Michael Tartara. “He is soft-spoken and leads by example. Nate is respectful to the officials, his coaches, and his teammates. Nate has continued to invest his time in shooting the basketball. He is making his senior year one to remember.” 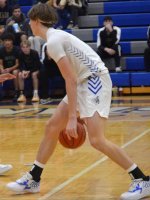 Name: Logan Zirzow
School: Grand Valley
Grade: 11
Stats: Averaged 13.3 points, 4.3 rebounds, and three assists per game while shooting 71 percent from the free throw line
Coach’s Quote: “Logan had a solid past two weeks contributing in many ways for the Mustangs,” said Grand Valley coach Justin Turk. “He poured in 20 points in a winning effort against Geneva. His leadership abilities continue to expand as we near the midpoint of the season.” 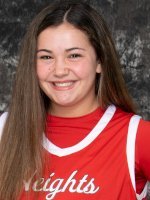 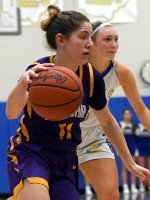 Name: Natalie Hering
School: Berkshire
Grade: 12
Stats: Score 21 points with seven rebounds, seven assists, and four steals in three games
Coach’s Quote: “Natalie has been a solid performer the last three games,” said Berkshire coach James Bosley. “She has been contributing to the success of our team in multiple ways depending on game situations, the biggest being her ability to score lately. Combining that with her leadership role on the team, it is great to see her having success on the court.” 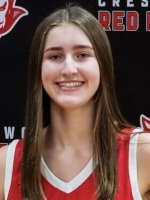 Name: Hannah Ward
School: Crestwood
Grade: 10
Stats: Scored 36 points with 13 assists, 10 steals, and eight blocks in three games
Coach’s Quote: “Hannah has become the all-around player she can be,” said Crestwood coach T.J. Henderson. “Over all of her games, she is doing all of the things to help the team compete and win. Versus Chagrin Falls on Dec. 30, she led the team with 19 points and added three assists, two blocked shots, and a charge taken.” 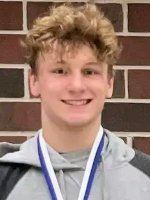 Name: Josh Brown
School: Berkshire
Grade: 12
Stats: Went 5-0 to win the 157-pound title at the Defiance Border War Tournament with a win over the fourth-ranked wrestler in Division III
Coach’s Quote: “Josh is one of our captains and is 9-0 on the year,” said Berkshire coach Adam Lange. “He looks to build on this championship and continue to work towards being on the podium in Columbus come March.”

Name: J.P. Wrobel
School: Crestwood
Grade: 11
Stats: Went 4-0 with four pins to win the 126-pound title at the Kenston Invitational
Coach’s Quote: “J.P. had a solid KIT Tournament with four first-period pins,” said Crestwood coach Dave Wrobel. “J.P. is 21-2 for the season with 15 pins and third-place finishes at the Solon Comet Classic as well as the North Coast Classic. J.P. has been working hard in the practice room to take the next step and finish on the podium in Columbus.” 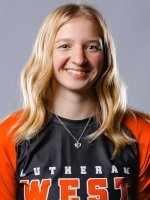 Name: Catie Kerr
School: Lutheran West
Grade: 12
Stats: Went 4-0 to win the Lady Longhorn Holiday Tournament
Coach’s Quote: “Catie dominated,” said Lutheran West coach Dave Ressler. “She did not get scored on in the entire tournament with two pins, a 10-0 major decision in the semifinals, and a 3-0 decision over the No. 5-ranked wrestler in the state in the finals. It was great to have Catie win our home tournament her senior year.”