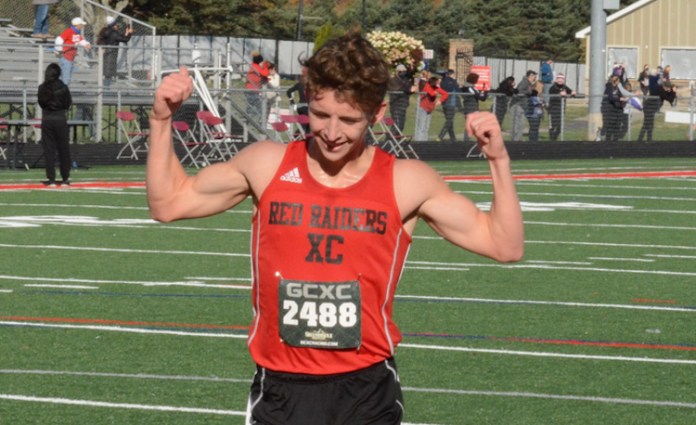 All statistics incurred during the week beginning Oct. 12 through Oct. 18. 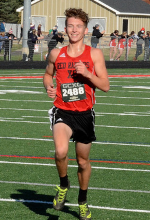 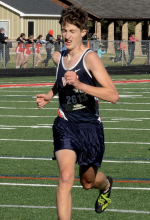 Name: Johnny Patterson
School: West Geauga
Grade: 12
Stats: Finished fifth at the CVC championships to lead West Geauga to its first team title in 21 years
Coach’s Quote: “I have watched Johnny mature as a runner and as a young man,” West Geauga coach John Boylan said. “Johnny is one of the most dedicated, focused runners I have ever coached. Johnny is a three-time first-team All-CVC runner; one of Johnny’s many accomplishments of his high school career.” 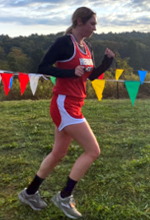 Name: Alana Castro
School: Cuyahoga Heights
Grade: 11
Stats: Set a new PR at the CVC meet
Coach’s Quote: “Alana Castro is a quiet storm,” Cuyahoga Heights coach Chadwick Robinson said. “She has only been a cross country runner for barely two years now and is just beginning to tap into her full potential. Like most runners, (she) was a bit hesitant at first during her sophomore year, but quickly started gaining confidence and it has carried over into her junior year now. Alana is very coachable and listens to all of the advice both Coach Paterson and I give her each day at practice and at meets. She has shaved more than five minutes off of her initial 5K times and now is in the 25-minute range with plenty of room for growth this year and next year as a senior. We look forward to seeing what Alana can do this upcoming weekend at the district meet. I’m betting she PRs yet again.” 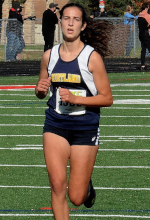 Name: Reilly Greenlee
School: Kirtland
Grade: 11
Stats: Won the CVC Valley Division title and was named league MVP
Coach’s Quote: “Reilly ran an outstanding race and won the CVC Valley race by two minutes,” Kirtland coach J.P. Moran said. “She has been running very well this season and ran a really tough and smart race at the CVC championships and led our team to its first crown since 2006.” 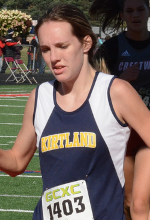 Name: Julie Namciu
School: Kirtland
Grade: 12
Stats: Placed third at the CVC meet to earn first-team all-conference
Coach’s Quote: “Julie was part of our 1-2 punch to help us grab some low numbers and put us in a great spot to win the conference,” Kirtland coach J.P. Moran said. “Julie was third overall in the race but earned only two team points as the second runner was not part of a scoring team. This was a huge race for Julie and, together with Reilly Greenlee, helped us score an extremely low number. It was a great race for her to end her last CVC championship meet.” 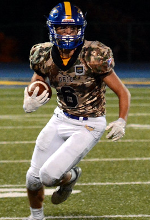 Name: Kyle Zygmunt
School: Independence
Grade: 11
Stats: Caught three passes for 22 yards, recorded four tackles and returned a fumble 90 yards for a touchdown and an interception 22 yards for another score
Coach’s Quote: “Kyle was a difference-maker in the game against Monroeville,” Independence coach Rick Adams said. “He also had a 70-yard TD reception that was called back for holding and a couple of pass breakups. Both defensive TDs were game-changers.” 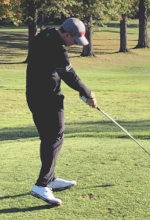 Name: Ayden Richmond
School: Geneva
Grade: 11
Stats: Shot a 79 at the district tournament
Coach’s Quote: “Conditions were chilly and windy to start, which made the fast greens even harder to handle and the long par 3s trickier to manage,” Geneva coach Zack Mansky said. “He held his round together with good chip shots and solid putting. Ayden will cap off his season in a Hurricane Junior Tournament at Windmill Lakes.” 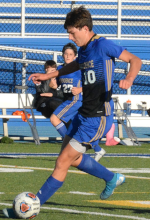 Name: Aidan Coljohn
School: Independence
Grade: 11
Stats: Scored three goals in a win over Brooklyn
Coach’s Quote: “Aidan had a good week at training and has been working hard in matches,” Independence coach Ryan MacRaild said. “It was good to see him find the back of the net with his opportunities this weekend. He seems to be peaking at the right time for the playoffs.” 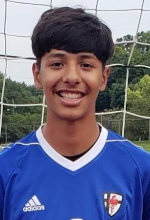 Name: Alex Llamas
School: Harvey
Grade: 12
Stats: Recorded 10 saves and two shutouts with one PK save in a win over state-ranked Chagrin Falls
Coach’s Quote: “Senior goalkeeper Alex Llamas had a huge week for our team,” Harvey coach Natalie Sisler said. “Alex led our team to a major victory over Chagrin Falls, 1-0, with eight saves and one PK save that sealed the win for our team. Alex is a two-year captain who showed great toughness and resilience in both games this week, especially against Chagrin Falls when he had to leave the game for a few minutes and return after getting banged up on an incredible save. When Alex returned to the game, it elevated our play as the team fed off his confidence and communication. Alex is a great leader, both in the classroom and on the field, and his play in goal gives us a chance to win every game.” 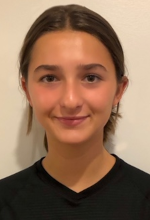 Name: Stella Del Busso
School: Orange
Grade: 11
Stats: Scored eight goals in two games
Coach’s Quote: “Her first touch, and understanding on how to score the goals, is outstanding,” Orange coach Dani Giulvezan said. “She is very humble, very liked by her teammates. I had the luxury of working with very talented soccer players in my career, but Stella is definitely with the best of the best. She is a very special player.” 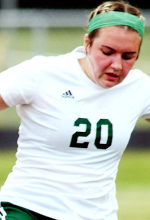 Name: Emily Richards
School: Lakeside
Grade: 11
Stats: Anchored a defense that recorded two shutouts
Coach’s Quote: “Emily shows true passion for the sport of soccer, which she loves, and especially loves helping the team out any way she can on defense,” Lakeside coach Angelo Velotta said. “She had several great clears and cutoffs and helped worked the ball back up the field several times to help our team keep shutouts.” 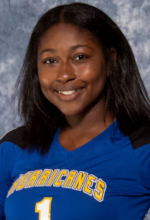 Name: Lehlah Jackson
School: Brooklyn
Grade: 12
Stats: Recorded 10 kills and 10 digs
Coach’s Quote: “Senior Lehlah Jackson is an integral part of our offense and defense,” Brooklyn coach Debbie Hall said. “She continues to lead the team on with positive encouragement even through our tough losses. She never gives up and is seen throwing herself on the court digging up balls and trying to balance the court during all plays. Even though not a ‘captain,’ she is s true leader on the team.” 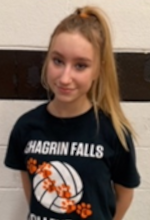 Name: Lilly Rini
School: Chagrin Falls
Grade: 11
Stats: Recorded 32 serve-receive passes and 23 digs
Coach’s Quote: “Every time the ball came over, Rini was right there to scoop it up,” Chagrin Falls coach Kelly Holtz said. “She was pivotal in using her defensive skills to create offensive opportunities for our team.”