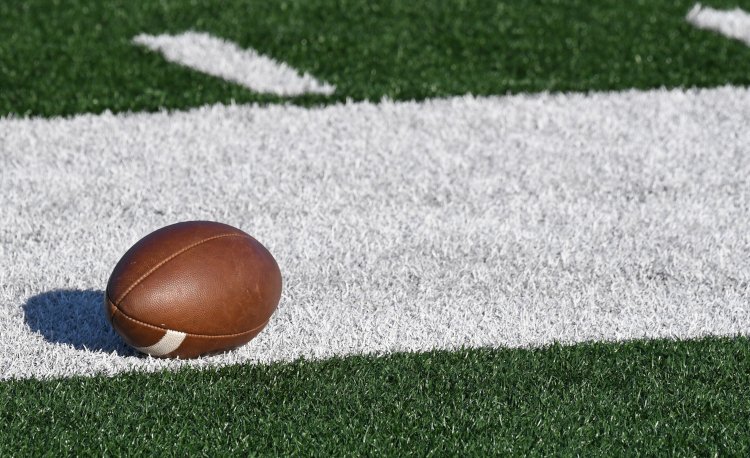 Football teams from the Chagrin Valley Conference took to the field on Friday night for the first time in the 2021 season with mixed results.

Two teams—Beachwood and Cardinal—did not play. Beachwood’s game against Orange was canceled, forcing the Lions to travel to Toronto to open its season. Cardinal’s home opener against Garfield was postponed until Sunday.

Here’s a look at how each of the league’s teams fared in Week 1 (click a link for local news stories or video replays):

Lost at Conneaut on Thursday, 41-6

Travels to Trinity on Saturday (at Cuyahoga Heights)