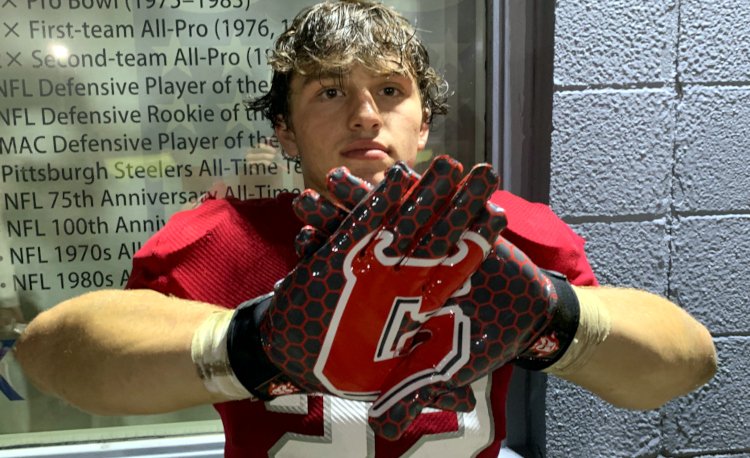 With nine weeks in the books, the high school football playoffs are within reach for most of the teams in the Chagrin Valley Conference.

If the season ended today, according to JoeEitel.com, 14 CVC teams would have locked up a playoff berth with another on the verge of earning its postseason bid.

As of 2021, the OHSAA expanded the playoff field to 16 teams in each region, up from eight in previous years. That change added more postseason opportunities for teams across the state.

Kirtland knocked off Edgewood on Friday to remain undefeated at 8-0 and the Hornets also extended their winning streak to 49 games, the longest active streak in the nation. If the playoffs started today, Kirtland would be the No. 1 seed in Division V, Region 17 and host Rootstown in a first-round matchup.

Seven other CVC teams would host a first-round game.

CVC teams who would travel in Week 11 include Berkshire, Brooklyn, Harvey, Hawken, Lakeside, and Trinity.

As of today, Chagrin Falls (4-5) is on the outside looking in, but as the 17th team in the playoff rankings, the Tigers need a win over Geneva in Week 10 and some help to climb into the top 16.

Of course, with one week left in the regular season, the above projections can change dramatically.