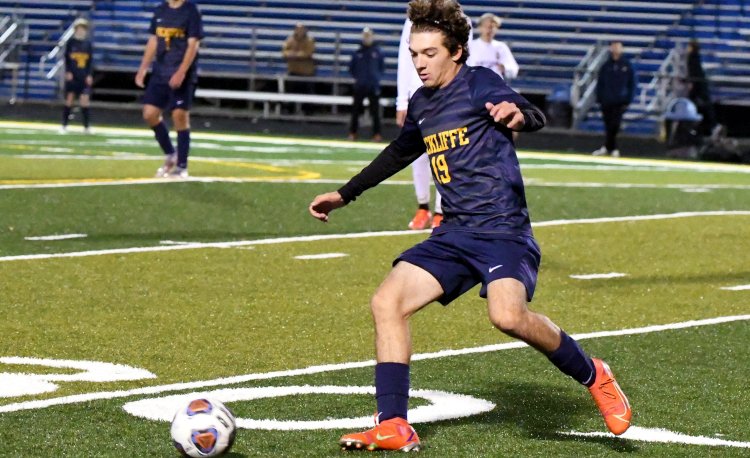 It was another banner day for the Chagrin Valley Conference as 10 league teams opened the playoffs with a win on Tuesday.

The Spartans, the No. 7 seed in the Division IV Northeast 3 district, advanced to play No. 4 Open Door Christian on Thursday. Perry will host West Geauga in a Division II sectional final, also on Thursday.

Orange and Beachwood saw their seasons come to a close with losses to Firelands and Beaumont, respectively.

Cuyahoga Heights beat league rival Brooklyn, 8-1, in a Division III sectional semifinal and will host Tuslaw on Saturday with a sectional title on the line. Wickliffe shut out Wellington, 5-0, to earn its shot at a sectional title. The Blue Devils travel to Cornerstone Christian on Saturday.

Lutheran West’s girls’ team won a sectional title with a 2-1 win over Beaumont. The Longhorns await the winner of the sectional final between No. 1 Rocky River and No. 28 Fairview.