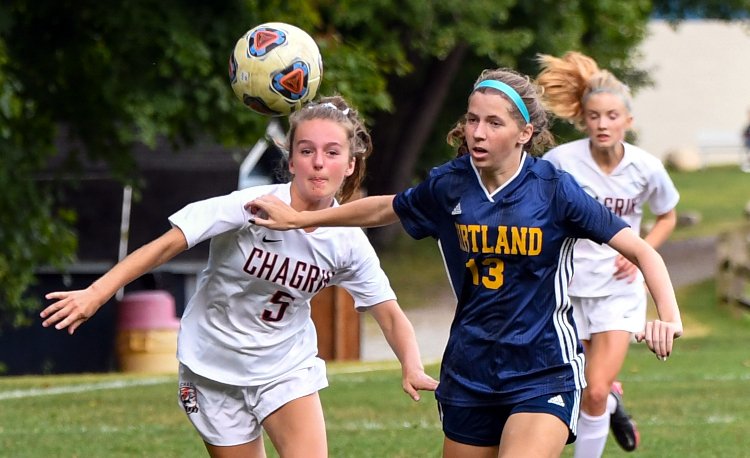 The fall sports season is near the midway point and several Chagrin Valley Conference teams have been recognized as some of the best in the state.

Kirtland has three state-ranked teams thanks to its defending state champion football and girls’ soccer programs and a boys’ soccer team that continues to climb the rankings.

The Hornets are 4-0 in football and have locked down the No. 1 spot in Division V as they chase a fourth straight state title. The girls’ soccer team, which last fall became the first public school to win the Division III state title, dropped from No. 1 to No. 2 in Division III.

Independence also has a pair of teams in the state rankings.

Chagrin Falls and Cuyahoga Heights both landed their girls’ soccer teams in the rankings.

Below is a look at the CVC teams who have earned a spot in their respective coaches’ polls: