Geneva’s season comes to an end with loss to NDCL 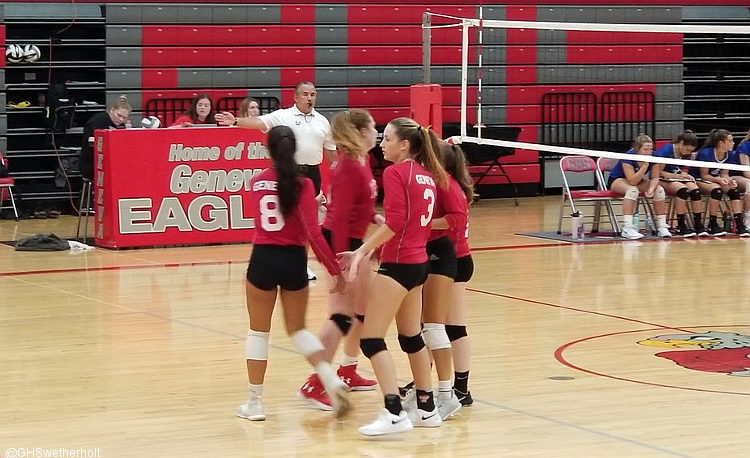 Geneva pushed Notre Dame-Cathedral Latin to the limit but came up short in a 3-0 loss to the Lions in Wednesday’s Division II district semifinal at Jefferson High School.

“We played our heart out,” Geneva coach Annah Haeseler said. “I am so proud of how our girls played. We fought until the end and sets one and three could have gone either way. I am proud of our fight, of our team play, of how hard we wanted it, and how we never gave up.”

Geneva closed out the year with a 19-5 record.

“I could not be prouder of this group of young ladies,” Haeseler said. “I’m so sad to see the season end, but so proud of this group and how hard they have worked together.”