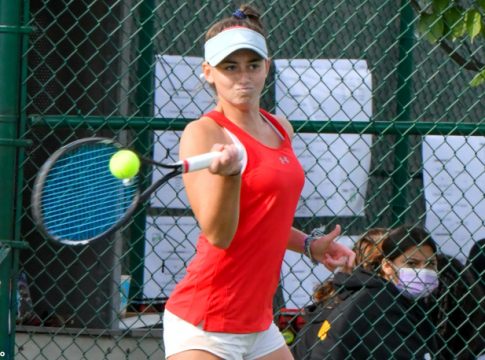 The Hawks won four of five events to finish with 24 points. Orange finished second with 19 and Beachwood was third with 14 points.