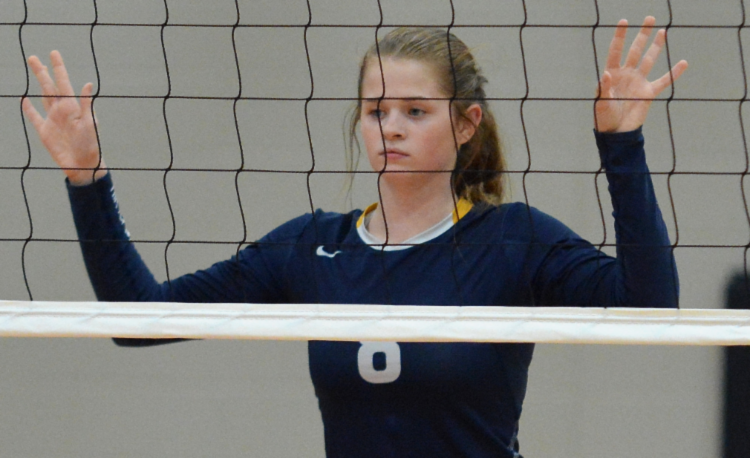 Kirtland’s dream season continued on Tuesday with a 3-0 sweep over host Wickliffe.

With the win, the Hornets improved to 11-3 overall and 6-1 in the Chagrin Valley Conference Valley Divison.

“It was so important to us,” Kirtland coach Arlayna Newcomer said. “We know that every single conference game matters and we have to show up ready to play if we want to stay at the top of the conference.”

The Hornets maintained their hold on first place in the league with three Valley Division games left on their schedule.

Success for the Hornets started at the service line as Abby Ruckel and Tessa Gordon each recorded six aces.

Stella DeJohn led the Hornets with nine kills and three blocks and Natalie Glowe contributed with eight kills and 24 digs.

Since beating Grand Valley to move into a first-place tie with the Mustangs, the Hornets have won six straight sets.

“Tonight’s match was important because we are now realizing the pressure that each match holds,” Ruckel said. “We try to have all parts of our game strong and if we are lacking in one, we make it a point to try and fix it. We are having fun and I am really proud of what our team has done so far this season. Personally, I cannot be more excited because this is my first time in this position. It does hold some pressure, but we are taking it day by day and match by match.”