Huskies win fifth in a row 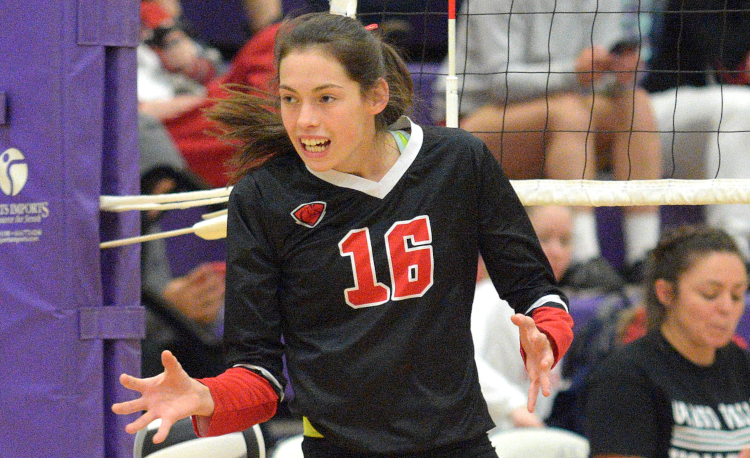 “We are on a winning streak,” Cardinal coach Karisca Chambers said. “Ever since the Kirtland game, we are a different team. I am so proud and extremely impressed with our level of play.”

Cardinal opened the season with a sweep of Bristol and then uncharacteristically lost three straight to Independence, West Geauga and rival Berkshire.

The Huskies bounced back with a 3-1 win over Crestwood and a sweep of Wickliffe before that Kirtland win. They added a nonconference sweep of Mineral Ridge over the weekend and opened this week with the win over the Longhorns.

Lindsay Hissa led the attack with 13 kills and Haley Domen posted a team-high 30 assists. Alaina Strever contributed to the win with 12 digs and Karalyn Rutkowski finished with six blocks.

“Everyone was solid,” Chambers said. “We won tonight because we didn’t have a ton of errors and the girls were consistent. We have been getting better each week and I’m confident with our schedule the rest of the year.”