Perry off to great start at Chagrin Division championships 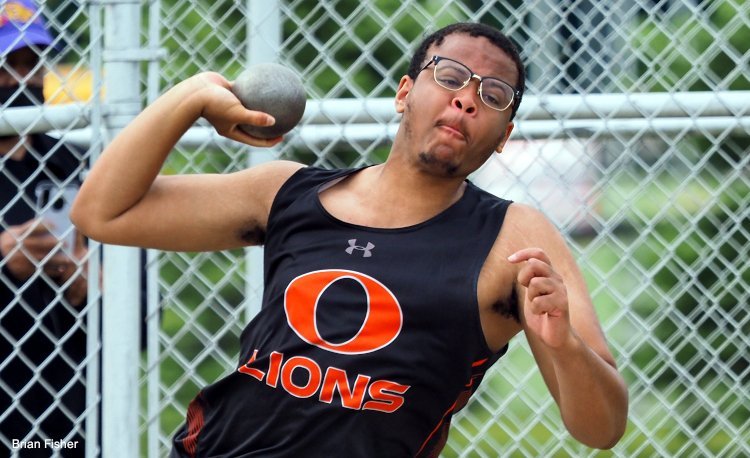 The Perry girls scored 31 points on the first day of the competition ahead of Geneva (20 ½) and Chagrin Falls (18). The Pirates boys’ team finished the day with 43 points. Orange is second with 28 and Geneva is third with 25.

Grant Congdon, Christopher Whiting, Daniel Kearns, and Matthew Dienes combined to finish the race in 8:13.70. Chagrin Falls was second in 8:31.09 and Geneva was third in 8:39.16.