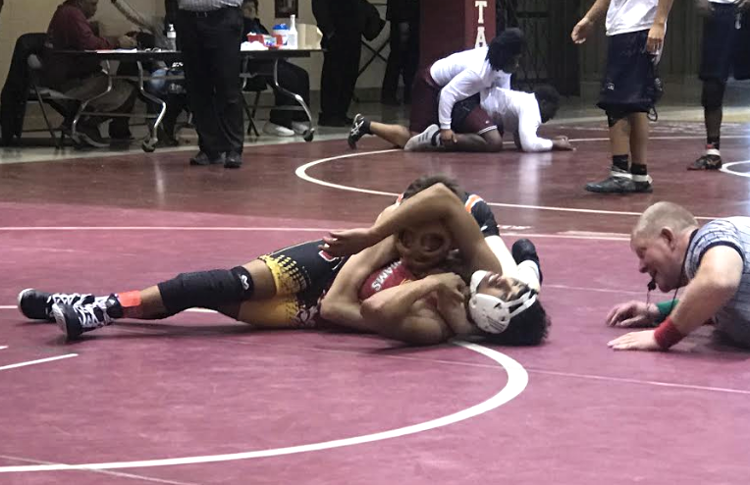 Yury Pozdneev finished the day 5-0 overall with four pins and Nick Linetsky, Qyce Dweik and Tanner Coker all were 4-1. Linetsky and Coker both pinned three of their opponents and Dweik avenged an earlier season loss to his Maple Heights opponent.

Coker’s third-period pin lifted the Lions to the win over John Adams.

Jason Abounder twice bumped up a weight class and still finished the day 3-2.

“Nick Linetsky is really getting better. I think he deserves a mention,” Orange coach Albert DiGiovanni said. “Overall, it was a great day for the team.”