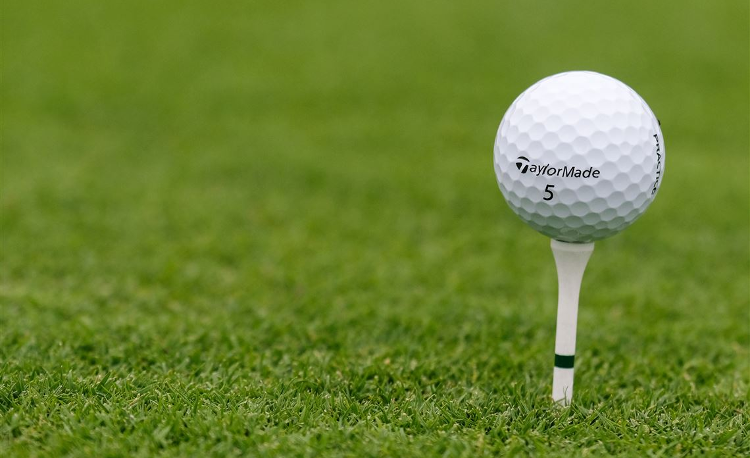 Jakob Gross was as accurate as ever on Monday in leading Lutheran West to a 197-207 win over visiting Trinity.

Gross, who shot a 3-over par 39, hit five green in regulation.

“I felt that Jakob is playing really consistent golf recently and peaking at the right time,” Lutheran West coach Dale Lehrke said. The conditions tonight were cool, so to perform the way Jake did was a solid round. The other guys were struggling off the tee box, but good recovery shots helped the team in the end.”

“We have three more conference matches this week, so this has become an important week for our golf team,” Lehrke said. “We have two matches with a good Beachwood team and one match with Cuyahoga Heights.”

Jacob Potts led Trinity with a 45. Jack Rolando carded a 52 and Matt Williams and Jack Peters both shot 55.