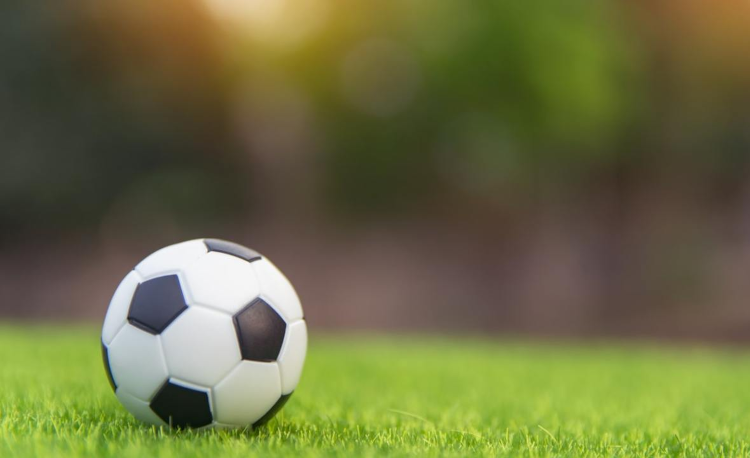 Summer Wrobel recorded her second straight four-goal game but it wasn’t enough as Trinity fell at Columbia on Monday, 7-4.

“The result was disappointing in that we had defensive lapses that cost us the game,” Trinity coach Henry Curtis said. “Summer Wrobel continued to dazzle the fans with a second consecutive four-goal game.”

Wrobel scored four goals on Saturday to lead the Trojans to their first win of the season, but Columbia had a bit too much firepower on Monday.

“Columbia did what good teams do, they controlled the middle of the field,” Curtis said. “Our players worked hard throughout the game but just couldn’t catch up after falling behind early.”

The Trojans will now look ahead to Wednesday’s game at Beachwood.

“We will take some positives from this game and work on the aspects of the game where we did not excel,” Curtis said.