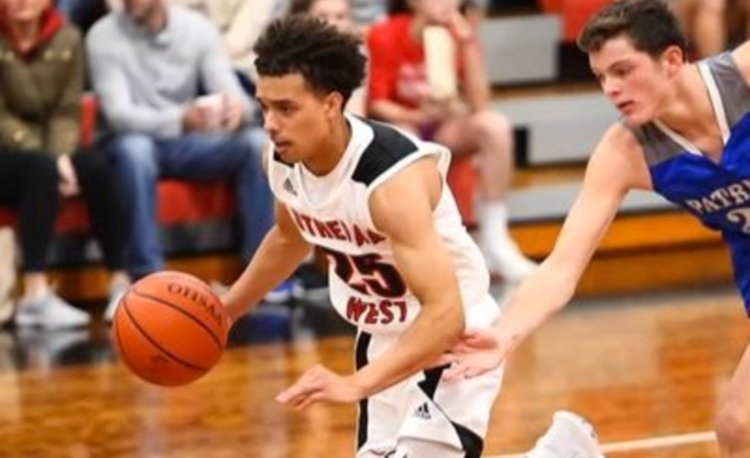 Jalen Barnes scored a game-high 28 points to lead Lutheran West to a 79-63 win at Eastlake North on Saturday.

The 6-foot senior also reached a milestone in the game as he scored the 1,000th point of his high school career.

“It’s a huge responsibility,” Barnes said of stepping up as a senior. “For years and years, I’ve been wanting to take on this role. Last year, I had a lot of learning to do. After the season from last year, I had to change and make a difference. A key part to the team is my teammates. Lifting up my teammates and helping them to become a better player doesn’t get any better. They’re having more fun this year, giving it all they got on the court and that’s all I can ask for from my teammates. If my teammates are happy, I’m happy.”

Barnes scored that monumental point on a step-back 3-pointer from the left corner early in the second corner.

But, that point was earned long before Barnes set his feet for the shot.

“I am most proud of is his commitment to show up in the weight room and to offseason workouts, not only for his own individual growth, but we also saw our attendance in the summer this past year really elevate,” Lutheran West coach Nick Gallo said. “This a testament to Jalen inspiring his teammates to get better every day.”

Barnes scored 108 points as a freshman, 412 as a sophomore and 366 last season. He is averaging 22.2 points, two assists and four rebounds per contest this season.