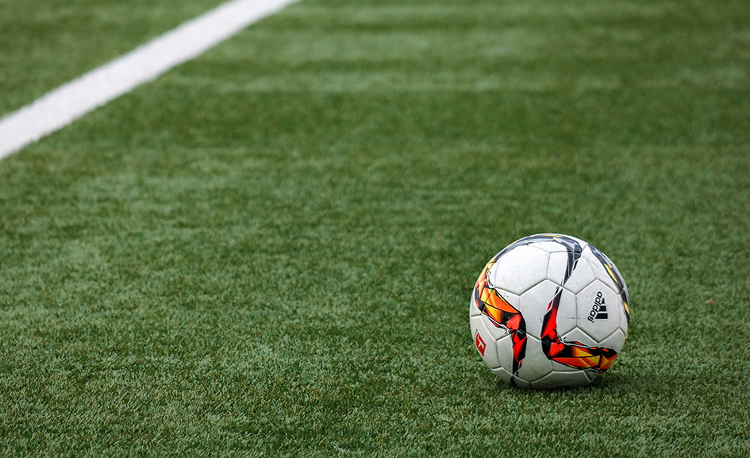 Grand Valley opens the 2019 season with six returning starters and a new league to call home.

The Mustangs, who finished 9-7-2 last season, joined the Chagrin Valley Conference and will compete in the Valley Division this fall.

“We lost five starters from last year and have a lot of young players with minimal varsity time last year filling those voids this year,” Grand Valley coach Rick Huffman said. “I think they could have a very productive season.”

Grand Valley does return six starters and if they continue to develop and mature they could find success in the CVC under Huffman, who received an OHSAA award for sportsmanship, ethics and integrity and was named the Ashtabula County Coach of the Year.

“Maysn had a down year from his sophomore year as he had 26 goals as teams focused on him. (He is) a fast and high foot-skilled player,” Coach Huffman said. “(Joshua) plays excellent in the air and has an exceptional shot.”

“(Morton is) the anchor to our defense,” Coach Huffman said. “I can honestly say I have never seen this kid get tired. His motor is never-ending.”

Sophomores Kyle Benson and Andrew Verhas also are expected to lead the Mustangs this season.

Benson, a midfielder, recorded four goals with one assist, 49 steals and 96 intercepts. Verhas, a goalkeeper, finished the season with 96 saves. Both were named All-Ashtabula County.

“(Benson is a) kid with a great mind for the game and is versatile in any situation,” Huffman said. “(Verhas is a) returning sophomore goalkeeper who continues to develop and has unlimited potential.”