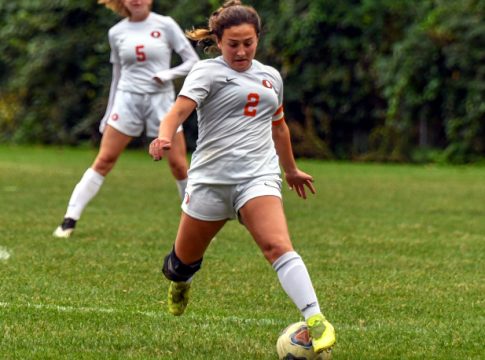 Orange and Berkshire made their first appearances in the Ohio Scholastic Soccer Coaches Association state rankings released on Monday.

The Lions earned votes in the Division II boys’ poll while the Badgers came in at No. 13 in the girls’ Division III poll.

Independence’s boys’ team also landed a spot in the Division III poll as the Blue Devils are ranked No. 11.

Chagrin Falls’ girls’ team is ranked No. 13 in Division II.