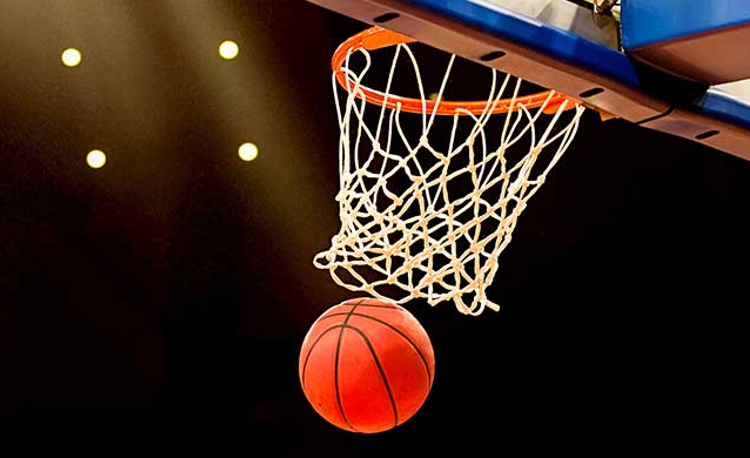 Perry and Orange both collected wins in their final Chagrin Valley Conference game of the 2018-2019 season and remained tied at the top of the Chagrin Division standings.

As a result, the Pirates and Lions will share the conference title.

Perry closed out its league schedule with a 59-33 win at Hawken on Monday. The Pirates improved to 18-3 overall and 13-1 in league play.

“This team has worked tremendously hard this year in order to go after our goals,” Perry coach Roy Infalvi said. “Winning the CVC is one of our goals so it feels great. Our two seniors, Anna Sorine and Makenzie Hacking, have helped lead this team since this summer. They are big reasons for our success and the development of our young players.”

Orange finished off its league schedule with an identical 59-33 win at West Geauga on Monday.

“I’m so very happy for this team because they are forever etched in history,” Orange coach Ship Collins said. “It’s a great win for our school; a story of humility and perseverance. We will do what we’ve done all year, play, learn and hit whatever comes our way together.”

Despite illnesses leaving the Lions shorthanded over their last three games, Orange found a way to win and that continued on Monday.

The Lions already were shorthanded to start the game then another player was injured during the first half of the JV contest.