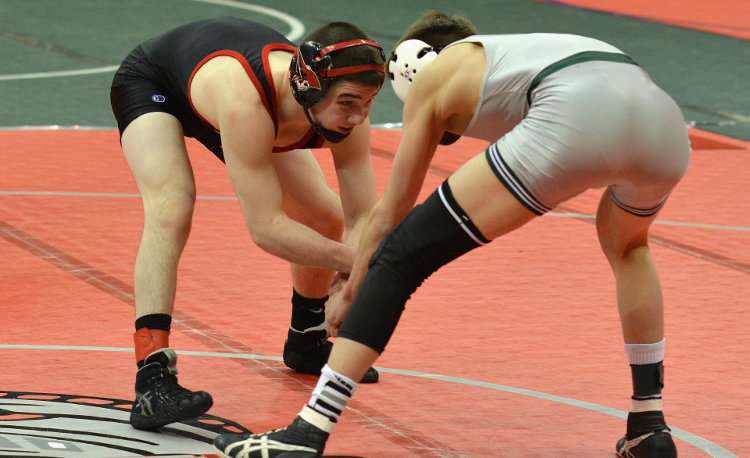 “I’ve been working so hard for this opportunity every day,” Rowan told The News-Herald. “Now that it’s here, I’m ready to take advantage of it.”

Rowan, who finished as the 2018 state runner-up, improved to 40-0 on the year with his decision over McCrone.

The nation’s fourth-ranked 106-pounder opened the tournament with a 20-5 technical fall over Monroe’s Caleb Thomas on Thursday then he pinned Bellevue’s Gabe Alda in Friday morning’s quarterfinals in 1:43.