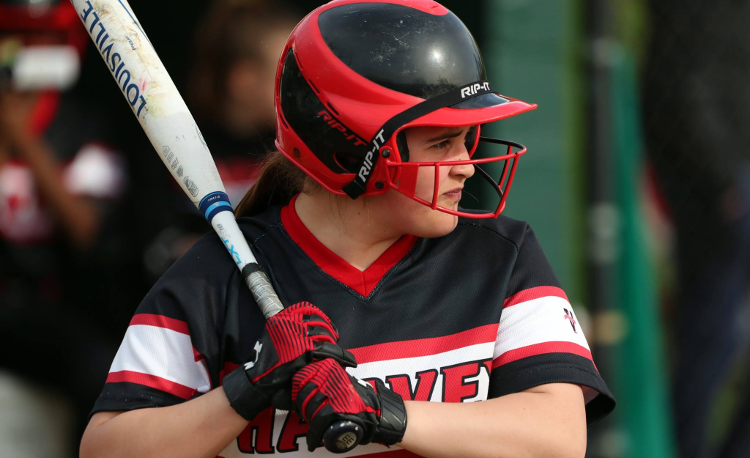 Rachael Boykin recorded four hits and struck out nine in leading Harvey to a 19-3 five-inning win at Orange on Wednesday.

Boykin allowed just one earned run in the circle and at the plate, she went 4-for-4 with a walk, scored three runs and knocked in six more.

Boykin pounded out four singles to lead the Red Raiders to their sixth win of the season.

Tressa Overbey finished the game 2-for-2 for the Red Raiders. She drew two walks, scored four runs and knocked in one. She also stole three bases. Ricora Echols had one hit and two RBI.

“Ricora Echols had a great day at the plate,” Hada said. “She was disciplined, waited for her pitch, and drove in two runs and drew two walks. She is one of our best baserunners. She took full advantage of every opportunity to take the next base.”

The Red Raiders play a doubleheader against Beachwood on Thursday then play at Cornerstone Christian on Friday.

“We are looking to conclude our season with three more wins,” Hada said.