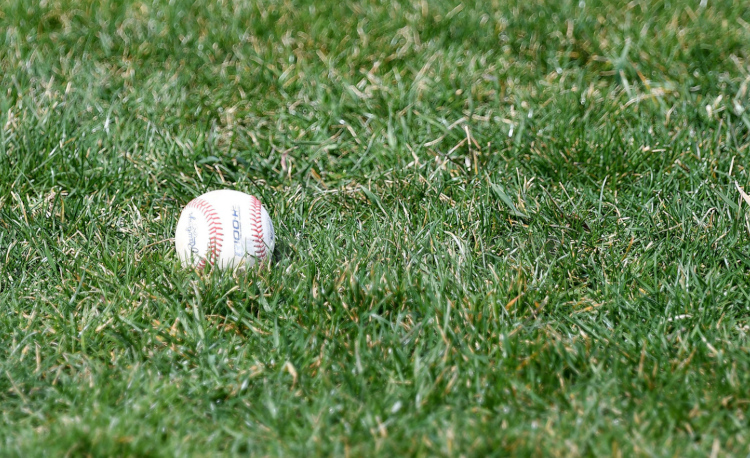 Harvey returns just two starters from 2019 but the Red Raiders aren’t going to use youth and inexperience as an excuse this spring.

Head coach Mark McNamara believes his team’s preparation leading into this season will pay off.

“We are a very young team with only two seniors that have played baseball previously, so having a strong offseason was very important,” McNamara said. “We had the opportunity to get our players who have little experience playing a ton of reps during our fall ball season competing against 20 other high school athletes from all over Northeast Ohio.”

Instead, he’s focused on player development and playing with a high level of intensity each game.

“My expectations are to learn and grow this season,” he said. “We want to compete all seven innings and we have to develop that mental toughness to go in and compete each game despite our size, our youth, and our inexperience.”

Connor Bates is projected to start behind the dish with Avery Anderson at first, Blake Brozik at second, Jaden Debevec at shortstop, and Isaiah Mendoza will play third. Eduardo Moreno, Christian Rael, and Elijah Rowdy will be in the outfield and Ulisses Martinez with DH.

“Our biggest challenge is remembering that some of these guys have not played in a baseball game since they were in the eighth grade,” McNamara said. “For them to come up to the high school level and now be expected to contribute is a lot to ask a young player. Developing their confidence has been and will be a challenge as we move forward.”