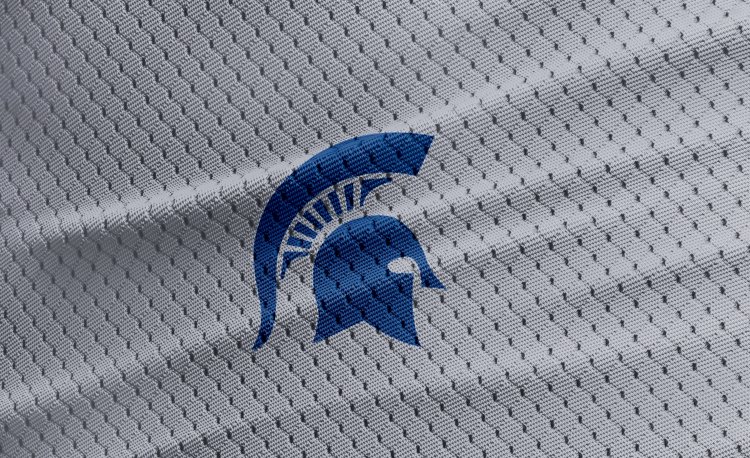 Not that Richmond Heights needed any more momentum heading into the postseason but following Saturday’s 70-66 win over St. Edward, the Spartans are riding a 13-game winning streak into the playoffs.

Even more impressive is the fact the Spartans rallied back from a double-digit deficit to beat the Division I powerhouse Eagles.

Early foul troubles plagued the Spartans, but head coach Quentin Rogers adapted his offense to the situation and that strategy paid off as Richmond Heights pulled to within 47-46 heading into the fourth quarter.

“We had to makeshift a little bit,” Rogers told The News-Herald. “We have some off-ball sets that use a lot of movement. We went to that rather than trying to isolate London (Maiden) down low and focus on just that side of the game.”

Dorian Jones sparked the Spartans with an early jumper in the fourth quarter and Detric Hearst buried four free throws in the closing minutes to secure the win.

Despite playing just over three quarters, Maiden led the Spartans with 23 points and also pulled down a team-best 10 rebounds.

The Spartans closed out the regular season with an 18-4 record.