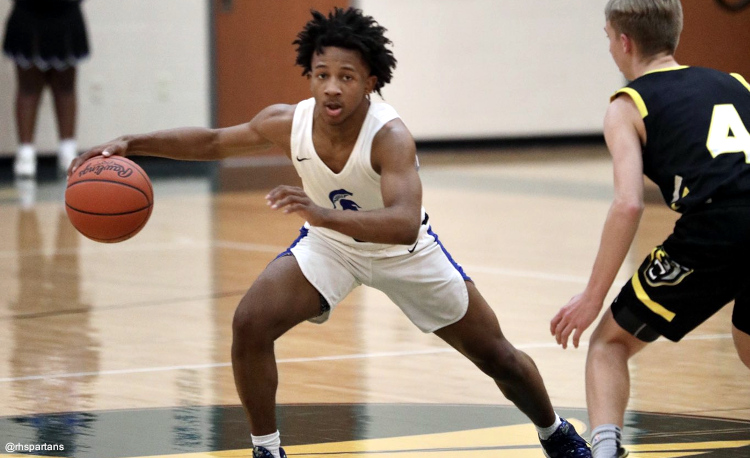 With the win, the Spartans improved to 16-4 and will play for a regional championship for the third straight season.

Bristol played competitively in the second and third quarters but the Spartans were too deep and talented to allow the Panthers to creep back into the game.

Lorenzo Nettles contributed to the win with 11 points and Cox-Holloway finished with seven 3s of his own.

The Spartans advanced to Friday’s regional championship game against Warren JFK with the winner moving on to the state Final Four.

The Spartans have some extra incentive when they play Warren JFK on Friday. It was the Eagles who knocked the Spartans out of the playoffs in 2018. Richmond Heights was the fourth-seeded team that year but Warren JFK, No. 5, pulled out an 84-75 win that winter.

Friday’s regional championship game will be played at Firestone High School with tip-off scheduled for 7:00 p.m.

The winner will play the winner of the Region 16 final between Cedarville and Botkins on March 19 at the University of Dayton.