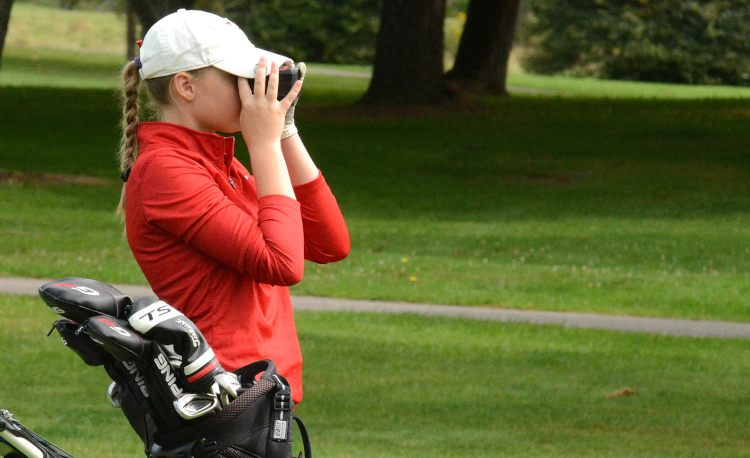 As sectional golf tournaments continued around the area on Wednesday, three more teams from the Chagrin Valley Conference punched their ticket to the district tournament.

Independence finished with 355 strokes, just one ahead of second-place Laurel. Hawken shot a 369 as a team.

Hawken’s Ella Wong was the league’s highest finisher as she placed third overall with a score of 81.

Jacob Bean shot an 89 and Conner Callison and C.J. List both came in with a 94. Seth Hill carded a 99 for the Huskies.