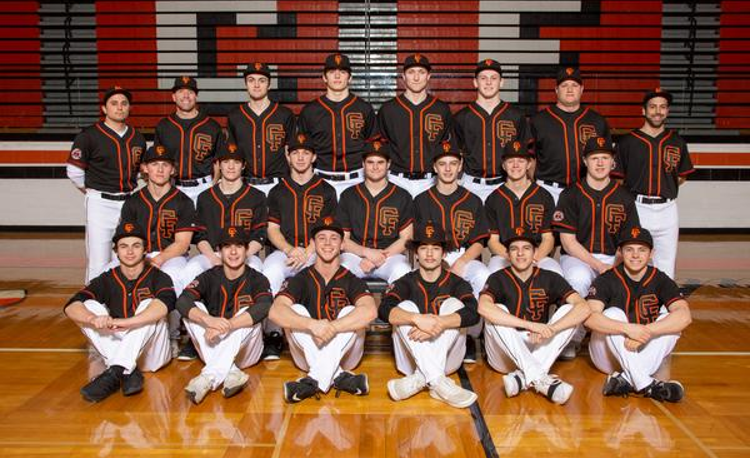 Cole Weiss provided Chagrin Falls with a dominating six-inning performance and Andrew Kirkpatrick knocked in six runs to lead the Tigers to a 14-1 win at Perry on Tuesday in the Chagrin Valley Conference Chagrin Division opener for both teams.

Weiss allowed just one run on four hits and struck out five to improve to 2-0 on the year.

Kirkpatrick did most of the damage for the Tigers at the plate.

He finished the day 3-for-4 with a run scored. He hit a bases-loaded double in the second inning to push the Chagrin Falls lead from 2-0 to 5-0 and added RBI singles in the sixth and seventh innings.

Kyle Zaluski scored four runs for the Tigers and also knocked in a pair and Pierce finished with three runs scored and two RBI. Sam Dolan also recorded two RBI in the win.

The Tigers, who improved to 6-1 overall and 1-0 in league play, host the Pirates on Wednesday.