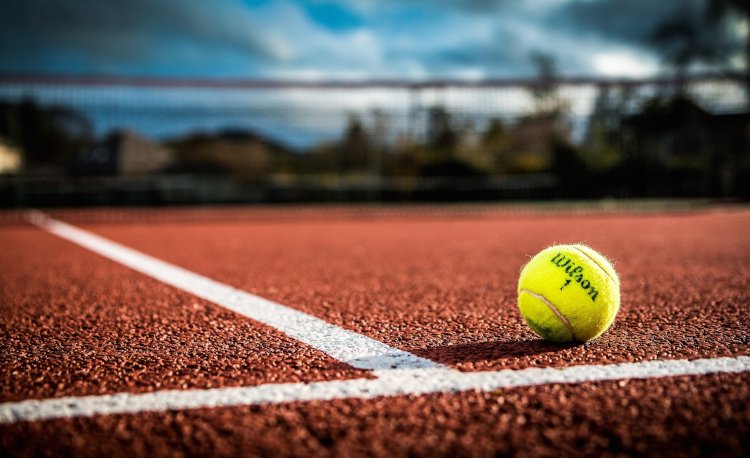 Wickliffe’s tennis team has shown plenty of potential in the preseason and with some valuable experience early in the season, the Blue Devils hope to compete with the best teams in the Chagrin Valley Conference this spring.

“I am very encouraged with how big of a step our two returning players have shown and our newcomers are very athletic and have shown a lot of potential early in the season,” said Wickliffe coach Jason Moulton. “Our team has two returners from last year so we are young, but we are pretty athletic. We are hoping to be towards the top of our division this year.”

Outside of juniors A.J. Levon and Noah Telisman, who teamed up to win a CVC championship at first doubles last spring, the Blue Devils are young and inexperienced.

“The biggest challenge we face is experience and consistency,” Moulton said. “Both are something that is fixed by just playing every day and competing with each other in practice and throughout the season during matches.”

Moulton will lean on Levon and Telisman to play consistently each match, but also to help mold the younger players.

Levon will play first singles this season while Telisman will play second singles.

“A.J. is starting to really find his niche as a tennis player and not just an athlete. He is becoming more and more confident every day,” Moulton said. “Noah has the best form on the team and is always looking to get better. He is starting to get a lot more consistent and confident.”

“This is his first year playing tennis but he is very athletic and has picked up the game quickly,” Moulton said. “He is only going to get better as the season goes along.”

Senior Bryant Murphy and freshman Kurt Boergert will team up at first doubles.

“This group has meshed well together and kind of complete what the other is lacking in their game,” Moulton said. “Both are very athletic and get to everything.”

“Jimmy is maybe the best athlete on the team and is showing great strides early as a tennis player,” Moulton said. “Anthony gets to everything at the net and is continuing to get better on the rest of his game.”